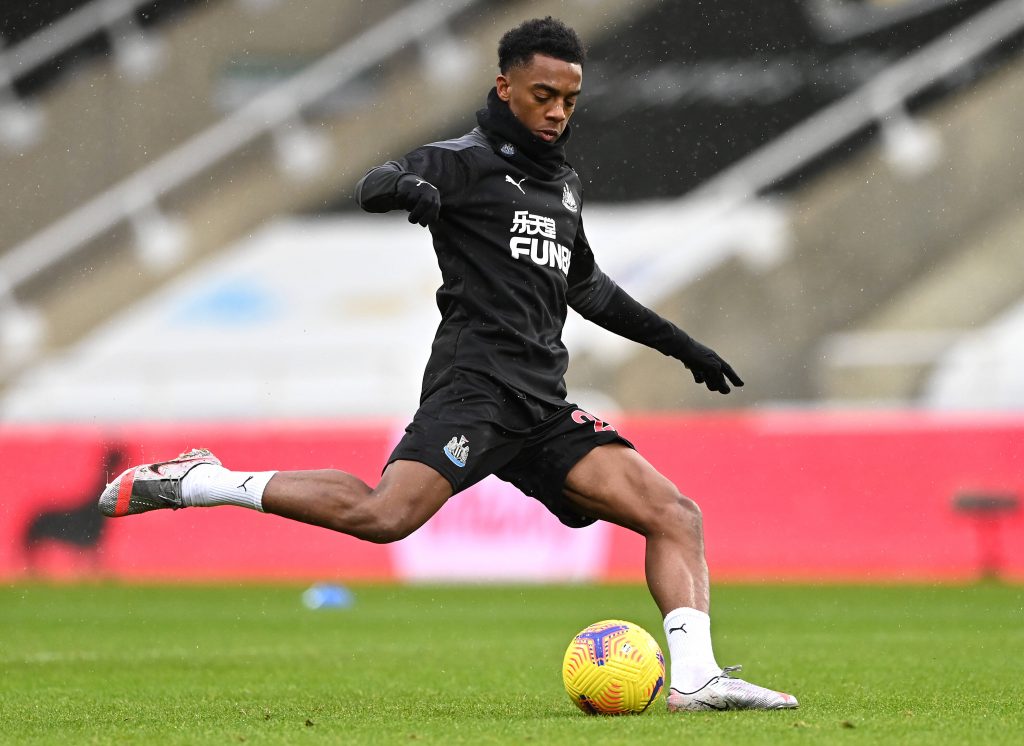 According to The Telegraph, Steve Bruce has been hugely impressed with the 21-year-old’s contribution since joining the Magpies on loan in January and is keen to sign the player.

Bruce has confirmed that Willock has a big future ahead of him, and Newcastle will speak with the Gunners at the end of the season.

The 21-year-old has scored vital goals for the Magpies in recent weeks, including efforts against Tottenham Hotspur and West Ham United.

His goals earned Newcastle four points in their last two games, and it could prove to be priceless in their battle for survival.

Newcastle value the player at £20 million, and that seems a reasonable price to pay for someone with Willock’s talent.

He could develop into a quality Premier League midfielder with further experience and regular game time.

The report from Telegraph adds that Arsenal are open to selling Willock this summer. The move will boil down to whether owner Mike Ashley is prepared to pay the asking price for Willock.

A permanent move to Newcastle could be ideal for the midfielder. He is highly rated by Bruce and would get more opportunities to play first-team football.