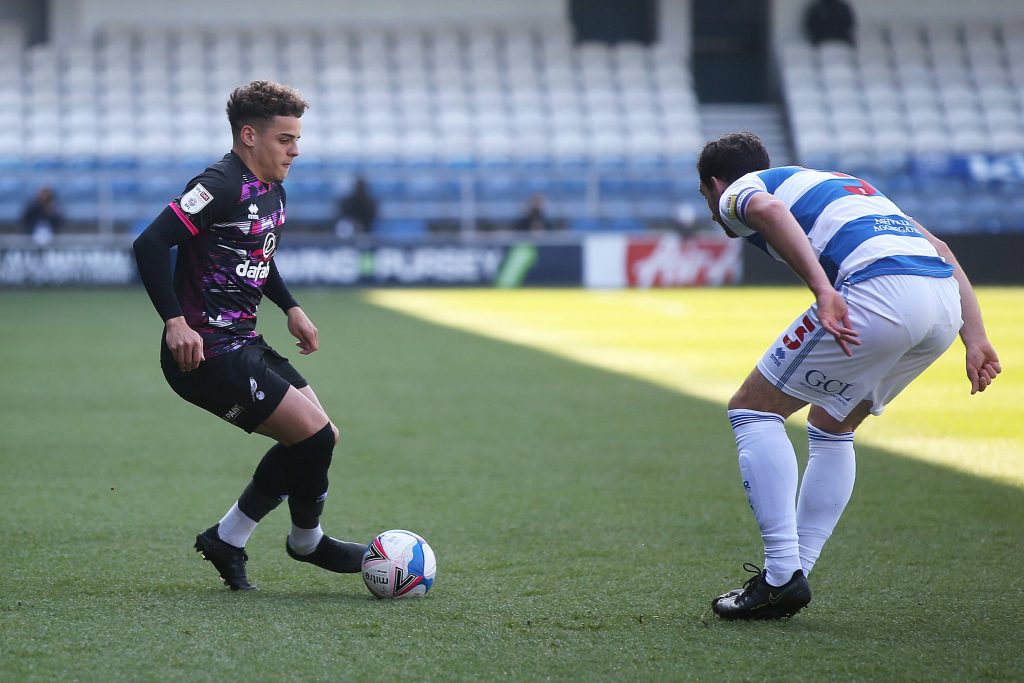 Norwich City defender Max Aarons has been linked with a move away from the Championship club at the end of the season.

The 21-year-old defender has been outstanding for the Canaries, helping them secure promotion back to the Premier League.

According to 90min, Newcastle United, West Ham United, Manchester City, Crystal Palace, Leicester City and Everton have all asked Norwich to keep them informed of the defender’s situation ahead of the summer transfer window.

The report further states that Arsenal are also keeping tabs on the youngster as a potential replacement for Hector Bellerin, who has been linked with a move to Paris Saint-Germain.

Aarons is valued at around £30 million and could prove to be a superb long term signing for any of the aforementioned clubs.

SL View: Would be the ideal signing for Newcastle

Newcastle particularly need a quality right-back, and Aarons should be on top of their priority list.

The Magpies signed Jamal Lewis from Norwich last summer to sort out their left-back position, and his former teammate could be the answer on the other flank.

With Javier Manquillo and Emil Krafth failing to live up to the expectations this season, bringing in an upgrade would be an ideal move for Newcastle.