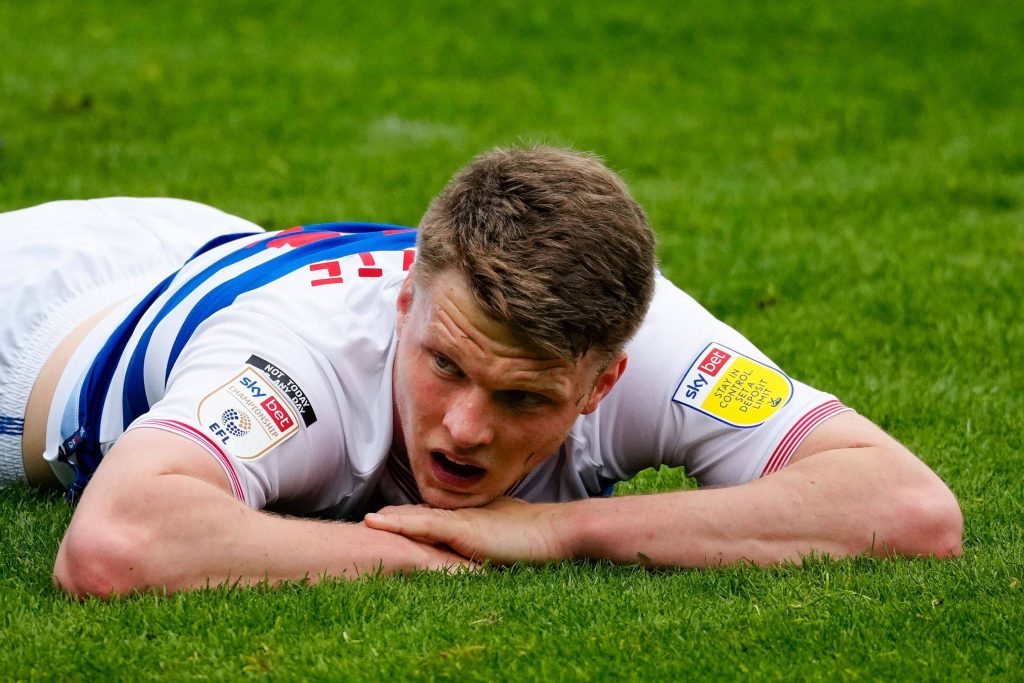 According to Football Insider, the 25-year-old is a long term target for the Magpies and the Premier League club are plotting a summer raid.

Steve Bruce is a big admirer of the defender who has excelled for the London club in the Championship this season.

QPR are desperate to keep hold of the centre-back, but a lucrative offer from the Premier League outfit may alter their stance.

Dicke is likely to be tempted if Newcastle come calling, although QPR are unlikely to allow him to leave cheaply as he contracted to them until 2024.

SL View: Signing a defender should be a priority for Bruce

Newcastle have been vulnerable at the back this season, conceding 62 goals in 37 Premier League matches.

Signing a top-quality centre back should be a priority for the Magpies, and Dickie has the potential to develop into a solid Premier League centre-half.

The defender is yet to reach his peak and will probably improve as he gains experience over the next few seasons.

Dickie has the potential to be a solid long term investment for the Magpies and help them to improve iron out some of their defensive frailties.

Read: Newcastle prepared to bid for a 21-year-old goalscoring midfielder.