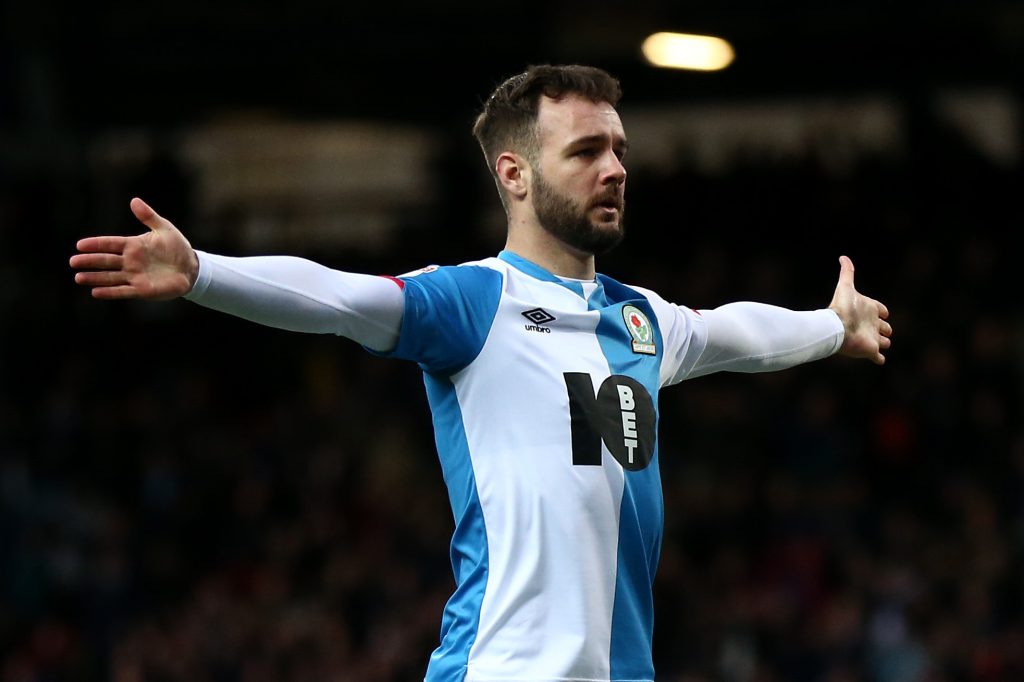 Former Newcastle United attacker Adam Armstrong is attracting the interest of Premier League clubs following a series of impressive performances in the Championship this season.

The Blackburn attacker has been a key player for Tony Mowbray’s side. He has ten goals and seven assists to his name in the Championship so far.

According to the Chronicle, Armstrong has caught the attention of top-flight scouts. It will be interesting to see if any Premier League club comes in for him at the end of this season.

The 23-year-old was sold by Rafa Benítez £1.75million two years ago.

Blackburn are pushing for the play-off spots this season and Armstrong has been instrumental to their success so far. If he manages to guide them back to the Premier League this summer, Newcastle will probably regret their decision to let him go.

Some of the Newcastle fans aren’t too happy with the situation and they believe that it was a mistake letting him go.

Clearly, Armstrong has the potential to play at a higher level and he might be keen on a step up to the Premier League in future.

He has already proven himself in the Championship and he needs a bigger challenge now.

Here is that the Newcastle fans had to say on Twitter earlier.

Blame Rafa for this…kept giving Joselu chances as he was Spanish but Armstrong hardly a sniff. Most fans could see that given a run of games he would come good

Why aren’t we one? #nufc shouldn’t of sold the lad to begin with but he’d defo offer us an option up top now

Still don’t think we should have let him go