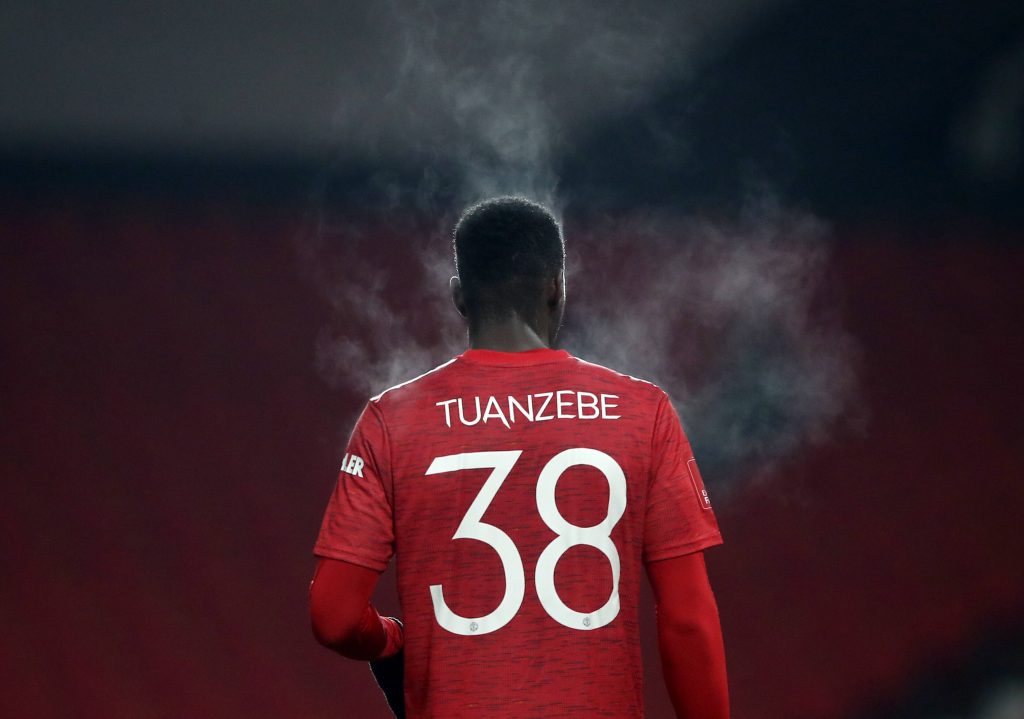 According to Football Insider, the Magpies have now overtaken Aston Villa in the transfer chase and are hoping to bring the 23-year-old to St James’s Park on a season-long loan.

United are prepared to loan the defender, and Newcastle have been given encouragement over a summer transfer.

Newcastle are in desperate need of defensive reinforcements, and Tuanzebe would be a superb acquisition for them.

He could forge a solid partnership with Jamaal Lascelles at the back, giving Newcastle a stronger platform to build from next season.

Meanwhile, Dean Smith wants Tuanzebe to compete with Tyrone Mings and Ezri Konsa for a starting berth at Villa Park.

Villa need to add more depth to their defensive options and are keen to sign a centre-back before the transfer window closes.

Tuanzebe will be hoping to play regular first-team football next season, and Newcastle would probably be a better option for him.

Mings and Konsa were outstanding last season, and Villa are unlikely to drop them in favour of Tuanzebe.

He has previously worked with Steve Bruce and could be tempted to reunite with the Newcastle manager next season.

We covered reports earlier that the player is delighted with the interest from Newcastle and is open to the move.