Newcastle closing in on Joe Willock, Conor Gallagher also on their radar 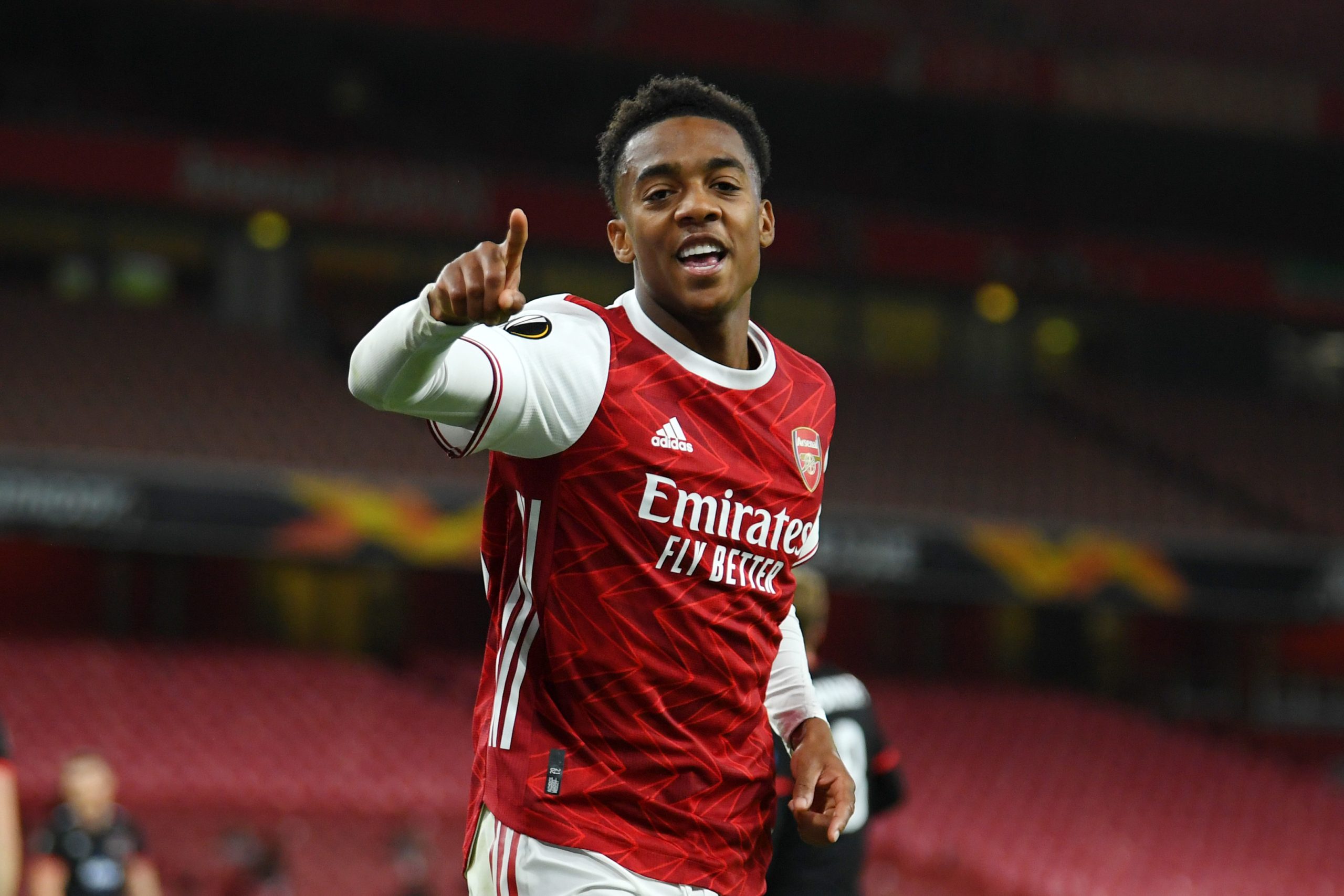 Newcastle United are keen on signing Joe Willock on a loan deal.

According to the Telegraph, the Magpies believe that they are close to finalising the transfer for the 21-year-old.

The Arsenal midfielder was on loan at St James’ Park last season and was outstanding for the Magpies.

He scored eight goals in 14 appearances before returning to his parent club and it is no surprise that Newcastle are looking to bring him back once again.

The player wants to return to Newcastle next season and has an excellent relationship with head coach Steve Bruce.

The youngster needs regular first-team football to continue his development and is unlikely to get the opportunity at Arsenal.

He was on loan at West Bromwich Albion last season and was outstanding despite the club’s relegation to the Championship.

The 21-year-old will be allowed to leave Stamford Bridge on loan next season, and Newcastle could be an ideal move.

The moves would allow Newcastle to invest their limited transfer budget in the other areas of the squad.

Read: Newcastle in talks with Premier League side to sign midfielder.