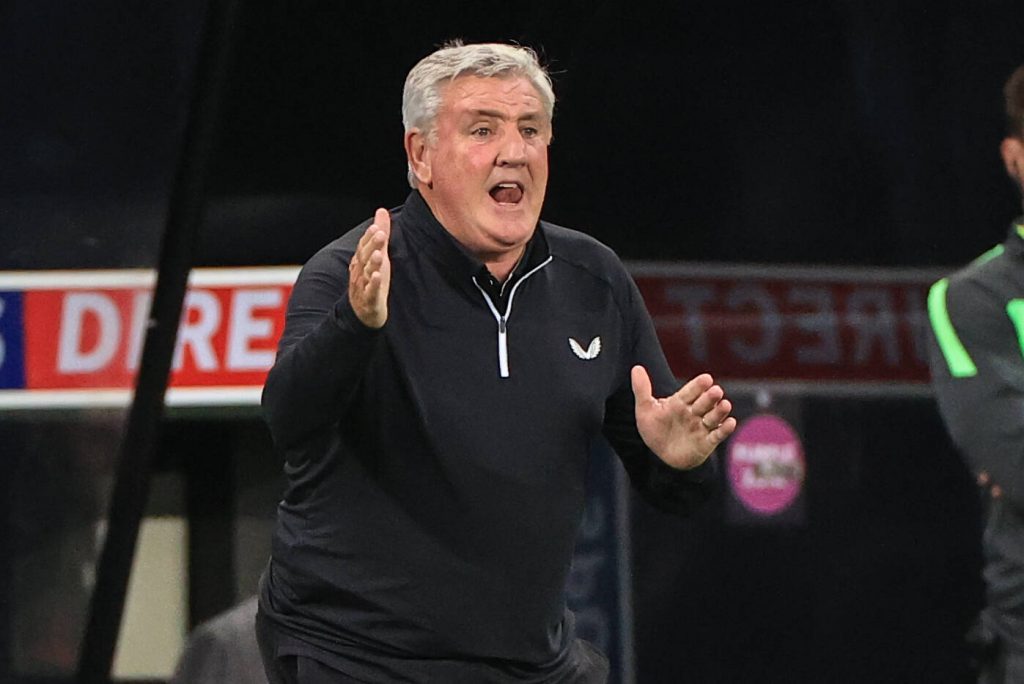 According to Mark Douglas (h/t the Sun, transfer live blog), the Magpies have secured a deal for the 19-year-old forward.

The youngster was withdrawn from the Mexican league’s all-star match amid strong links with a move to St James’ Park.

A fee has been agreed for Munoz, but Newcastle fear that they won’t be able to secure a work permit in time for deadline day on Tuesday.

Munoz has bagged three goals and three assists in the Mexican top division this season.

If he joins the Magpies before Tuesday, he would become their second summer signing, following the arrival of Joe Willock from Arsenal.

The Magpies are operating on a tight budget this summer, and Steve Bruce is relying on loan moves and temporary deals.

He has suggested that the club need to sign a few players this summer, but he has found it really hard to secure their targets.

Apart from signing a forward, Bruce also needs to bring in a midfielder.

Matty Longstaff has joined Aberdeen on loan until the end of the season, and there is space for a new arrival.

Newcastle are also open to selling Sean Longstaff, Jeff Hendrick, Fabian Schar and Ciaran Clark, and it is likely to be a hectic final two days in the transfer window.