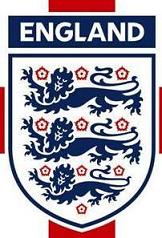 England look to be finally performing on the national stage once again as they dominate through Group E, sitting on top of the group nine points clear of second-place Switzerland.

The Three Lions are yet to lose a game in their Euro qualifiers and will hope to keep their winning form going against Estonia on the 9th of October and Lithuania on the 12th of October.

With England’s commanding lead on the group stage, Roy Hodgson has been allowed room to experiment with selections and has called up 23-year-old Liverpool striker Danny Ings.

Ings has been in tremendous form for Liverpool scoring three goals in eight appearances. Ings now has his first chance in scoring for the England senior side and joining the long list of goal scorers that have worn the Three Lions.

So, let us see what the stats say about England’s top 10 goal scorers of all time.

The former Chelsea man has been prolific in the centre of midfield for the Three Lions and can boast equal seventh in all-time caps for England. However, this wasn’t the only achievement the 37-year-old can boast, Lampard is also equal tenth in England’s all-time goal-scorers, scoring 29 goals across his 15 years as a national player. 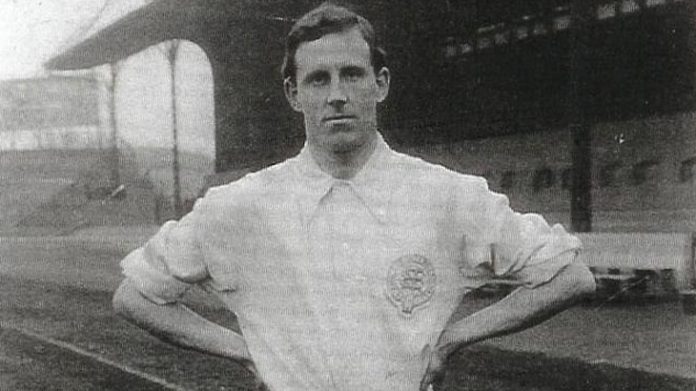 The Tottenham and Chelsea centre-forward sits ninth on England’s all-time goal scorers list scoring 29 goals across 23 appearances between 1903-1911. Woodward also has the greatest scoring average amongst his fellow countryman with a 1.26 goal average. However, he left his football career behind to fight in the early stages of WWI.

Number eight in the all-time goal-scorers list is Preston North End legend scored 30 goals for the Three Lions across his 12-year international career. The winger from Preston began his Three Lions career scoring on his debut match against Ireland in a 7-2 victory. Finney was later knighted in 1998 for his charity work post football. 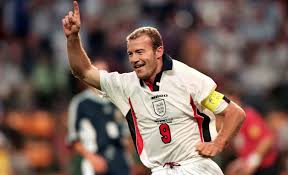 Big Al as he was affectionately nicknamed was a proven goalscorer for club and country with a keen ability to put the ball in the back of the net with pace and power. Across his eight-year international career, Shearer scored 30 times for England upon retiring in the year 2000, Alan Shearer continued his club football retiring with a total of 379 goals across his fantastic career. Making him one of England’s most lethal goal-scorers. 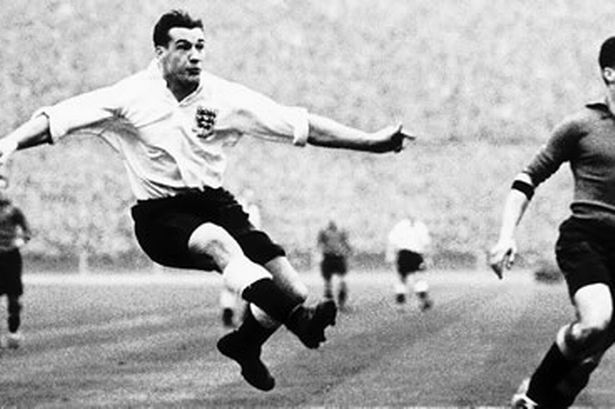 Nicknamed the ‘Lion of Vienna’ for his toughness in a match against Austria were the striker netted after being fouled three times in a row, Lofthouse was a powerhouse of a striker. Across his eight years as an England national player, the Bolton striker scored 30 goals in 33 appearances and retired from the Three Lions in 1958. 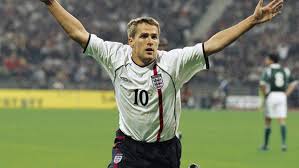 The young striker from Chester make his Three Lions debut at just eighteen years old and netted his first goal for the English national team in the same year. Across his established national career that lasted ten years, the Liverpool legend scored 40 goals across 89 caps.

Jimmy Greaves has made a career of being a goal-scorer. Greaves is Tottenham’s highest goal scorer with 268 goals and the highest goal scorer in English top-flight football with 357 goals. With 44 goals across an eight-year international career and is the current record holder with six hat tricks for the Three Lions. 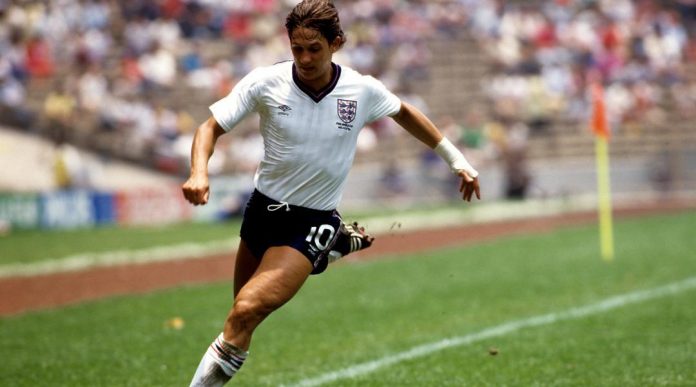 Gary ‘Links’ Lineker was the closest in his era to come close to Sir Bobby Charlton’s record of 49 goals for the Three Lions. Whilst it wasn’t to be for the striker from Leicester his record of forty-eight goals across eight years is nothing short of extraordinary. Lineker is now a successful broadcaster for the NBC. 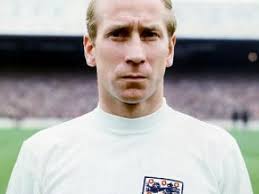 For so long Bobby Charlton reigned on top of the English goal-scoring charts and is considered one of the best players to ever wear the Three Lions shirt. The midfielder debuted just two months after the Munich air disaster and went on to a fantastic international career lasting twelve years. 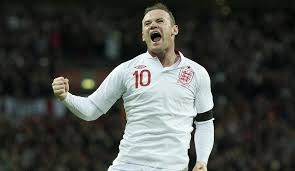 The Manchester United striker will go down in history as England’s most prolific goal-scorer scoring 50 goals across 107 appearances. The England captain netted his record-breaking goal last month in Wembley against Switzerland in their European qualifier. At the age of 29, Rooney has plenty of football in his wake and will hopefully keep his goal-scoring tally increasing for England in future fixtures.