Milan and Barcelona to Battle for Dutch Defender 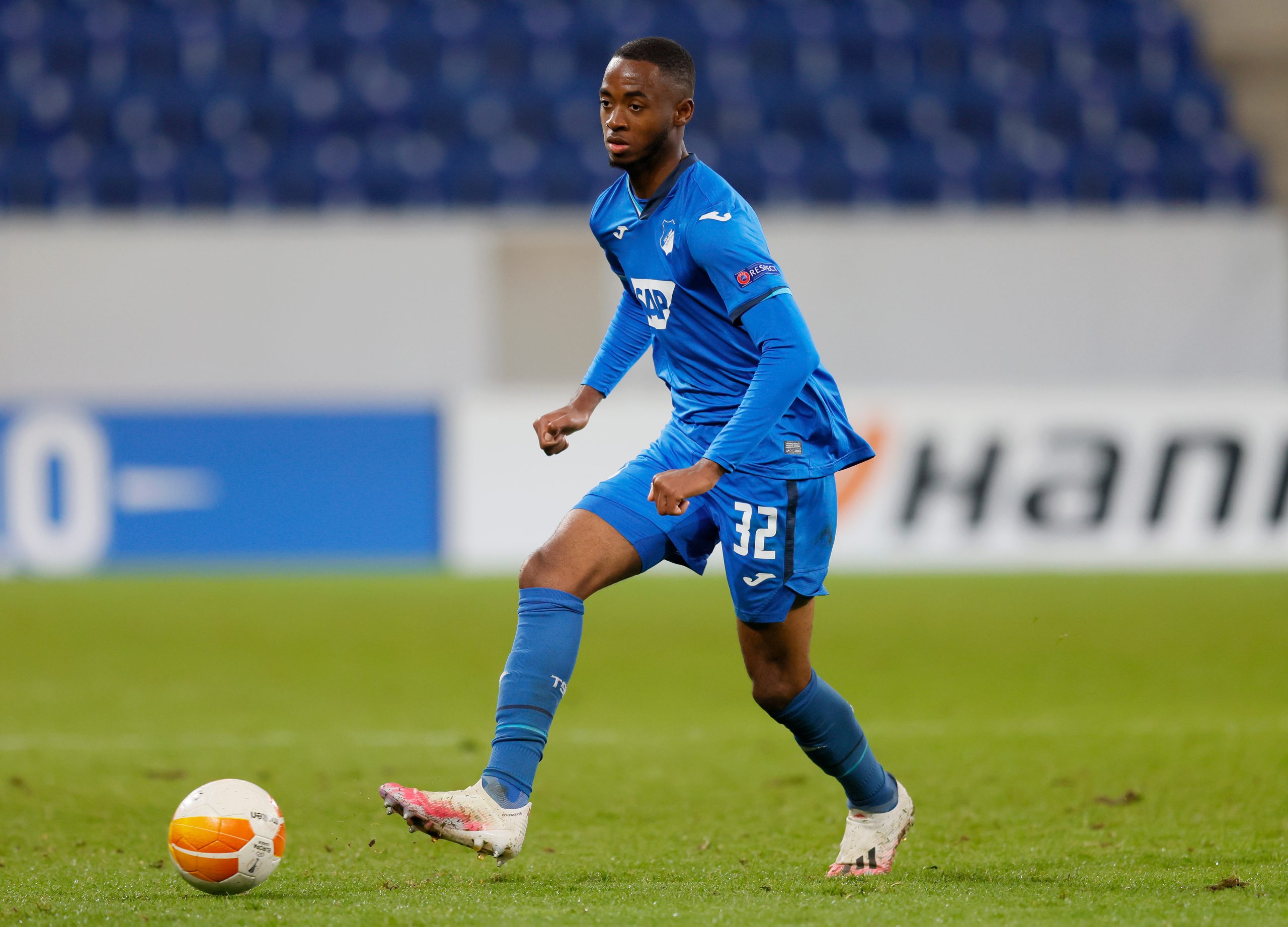 AC Milan and Barcelona are competing for the signature of Hoffenheim youngster Melayro Bogarde.

The 18-year-old joined Hoffenheim’s academy in 2018 from Eredivisie side Feyenoord. He made his professional debut in last season’s away fixture against Mainz, and has made three starts this season in all competitions.

The young Dutchman’s current deal expires in June 2021, leaving him available for a free transfer at the end of next season. He will also be able to talk to other clubs from January onwards.

This has caught the attention of AC Milan and Barcelona, who are ready to fight for the player’s signature, according to Italian journalist Gianluca Di Marzio.

Milan have made a flying start to the new campaign, going unbeaten in their first eight league games as they sit two points clear at the top of the table. The Rossoneri have conceded just eight goals in Serie A so far – only Juventus and Hellas Verona have let in fewer.

However, a younger addition could be vital at the back for Stefano Pioli’s side, given that Simon Kjaer and Mateo Musacchio are both on the wrong side of 30.

On the other hand, Barcelona have not had the most ideal beginning to the 2020/21 season. Ronald Koeman’s men are languishing in 13th place after eight games, keeping just one clean sheet in that time.

Furthermore, their troubles in the backline are mounting. Veteran centre-back Gerard Pique suffered a knee injury in the defeat against Atletico Madrid which looks likely to keep him out long-term. Meanwhile, Uruguayan Ronald Araujo is also suffering from an injury, while World Cup winner Samuel Umtiti remains out of favour.

This has left the Blaugrana with just Clement Lenglet as their only recognised senior centre-back. Dutch midfielder Frenkie de Jong has filled in at the heart of defence at times this season, while La Masia graduate Oscar Mingueza made his debut in the Champions League win over Dynamo Kyiv.

Melayro Bogarde already has connections to both sides. He is the son of former footballer Winston Bogarde, who played for both Milan and Barcelona during his 16-year career.