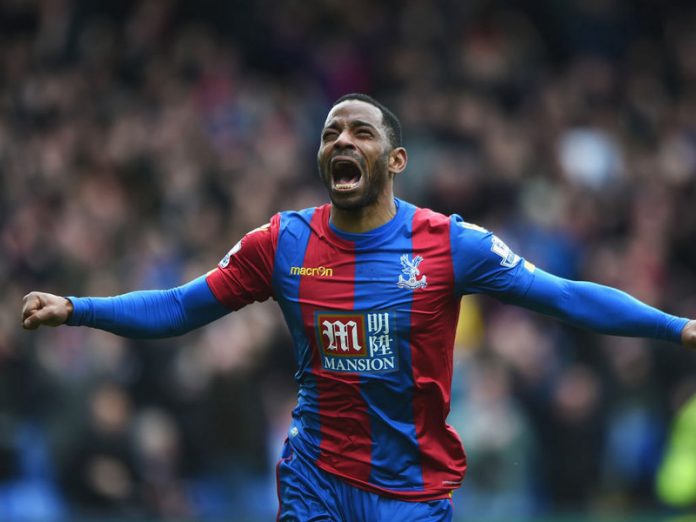 According to reports from TeamTalk, Middlesbrough are keen to sign Jason Puncheon on loan before the end of this month from Crystal Palace.

The 32-year-old was keen to stay and fight for his place, but Roy Hodgson has apparently told him that he does not figure in his plans.

The report claims that Tony Pulis is leading the race for his signature. Clubs in the EFL can sign players on loan which means Boro will have to sign Puncheon – who is on £35k-per-week wages – on loan.

With that in mind, Leeds should make a move for him and challenge Boro for his signature.

Leeds boss Marcelo Bielsa has expressed his desire to sign one or two players this month. While signing a central midfielder is one of his top priorities, the Argentine could look to bolster his attacking midfield options.

The Whites have the likes of Samu Saiz, Pablo Hernandez, Ezgjan Alioski on their ranks, but Leeds could struggle to replace them if one of them gets injured. Bielsa would require depth and quality in the side in that position.

The Argentine needs to add depth in attacking midfield to give the aforementioned players competition for places, while an extra player means he could rotate the squad without hampering the quality.

Puncheon is a vastly experienced player, and still has a lot to offer. He would be a superb addition to the squad, and signing him on loan also makes it a risk-free move. His direct style of play would fit into Bielsa’s philosophy, and a loan move would benefit all parties involved.