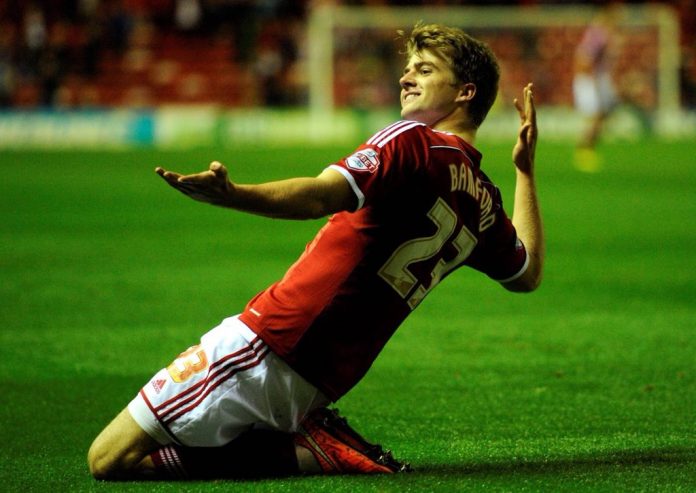 The former Chelsea striker has rediscovered his form at Riverside and he has been a key player for Boro in their push for promotion.

Bamford has scored 6 goals in his last three matches and the Middlesbrough fans will be hoping for more of the same in the remaining games.

The young striker scored twice in the first half in a space of five minutes. He added a third in the second half.

Middlesbrough are now in the top six for the first time since November. If they can continue this kind of form until the end of the season, they have a good chance of going up this year.

Boro played ‘front foot football’ against Leeds last night and the fans will be expecting more of this from now on.

Here is how the fans reacted to Bamford’s hattrick on social media.

ALL OF THE YES!!!! Jesus @Patrick_Bamford ☄Unreal to see you back my friend #UTB