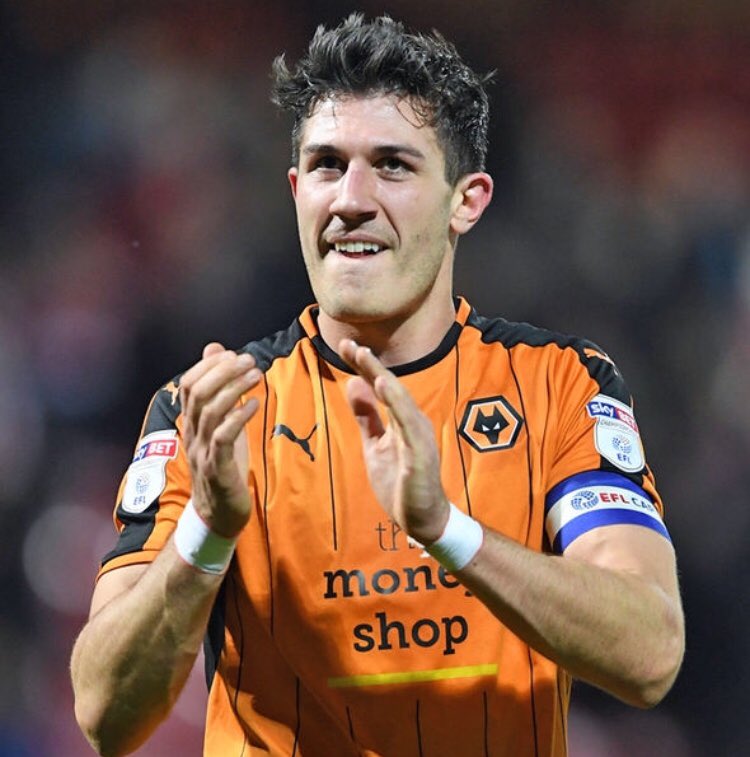 According to John Percy of The Telegraph, Wolverhampton Wanderers captain Danny Batth is closing in on a loan move to Middlesbrough today.

Boro are looking to bolster their defence following the departure of Ben Gibson to Premier League side Burnley this summer.

The news will come as a blow to Leeds, as the Daily Mirror’s live blog (30th August, 03:57), reported yesterday that the Whites and Sheffield Wednesday are looking to sign the 27-year-old on loan.

Batth has dropped down the pecking order at the club and hasn’t featured in any of Wolves’ Premier League squads this season.

He is now the sixth choice for Nuno following the arrival of Leander Dendoncker. He was excluded from the 18 man squad in Wolves’ Carabao Cup win over Sheffield Wednesday earlier this week.

Nuno refused to rule out a move for him before Friday’s deadline and it seems he is now heading towards Riverside to complete a season-long loan move.

Batth is an experienced defender who could have added depth and quality to Leeds’ squad, but it seems Marcelo Bielsa is not keen to bolster his defence.