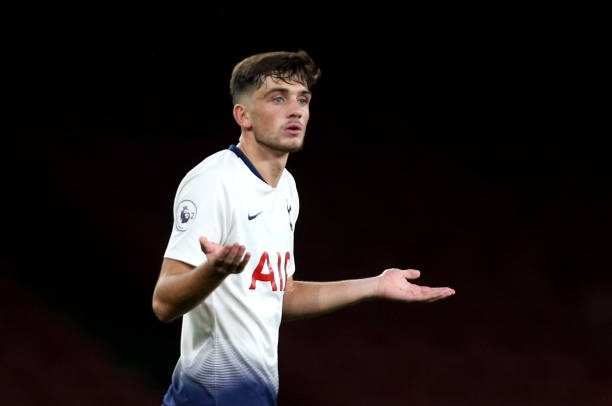 According to Italian outlet Calciomercato, Republic of Ireland manager Mick McCarthy wants Tottenham Hotspur striker Troy Parrott to get more first-team actions this term so he can call him up to his squad.

He has insisted the youngster needs regular first-team football at club level before he can be selected for Ireland’s senior side.

The 17-year-old impressed for his country’s under-21s during the international break, scoring thrice, but he is yet to feature for Spurs this term despite featuring heavily during their pre-season tour, featuring against Real Madrid, Juventus and Bayern Munich.

It seems Parrott impressed the Italians, with Calciomercato claiming they are interested in him and have identified him as a potential future target.

With 21 goals in 31 appearances for Tottenham’s various youth sides, Parrott definitely has huge potential and has been tipped to make his competitive debut in the League Cup against Colchester United in September.

It remains to be seen if Spurs will be willing to let such a huge prospect go, but having lost Marcus Edwards this summer, nothing is guaranteed, and the teenage sensation could be on his way out if suitors promise him regular senior team football.

Tottenham can’t allow Parrott leave as he surely can be their next Harry Kane, and it will be interesting to see how they handle things.