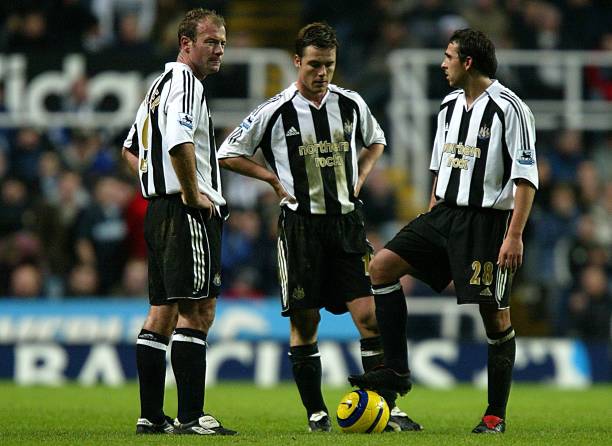 Saudi Arabia’s Public Investment Fund is expected to complete the £300 million takeover of Newcastle United in the coming days, with many reports claiming it could finally happen next week.

Former Newcastle striker Michael Chopra, like the rest of the fans, is eagerly looking forward to the imminent departure of owner Mike Ashley, and he has taken to Twitter to claim that the club will be the richest in the world next week.

Not long now next week @NUFC will be the richest club in the world. pic.twitter.com/bTL8XUpHTd

Its done mate get the cans out

According to Forbes, PIF is currently worth £250 billion and its wealth surely blows that of other Premier League owners out of the water.

Newcastle could become the next Manchester City post-takeover, and if the Abu Dhabi United Group could turn the Etihad Stadium outfit to a footballing powerhouse, much more should be expected from the Public Investment Fund.

The would-be Magpies owners have plans to turn the club’s training facilities and academy into one of the best in the world, and are already sounding out candidates for the roles of a football director and manager.