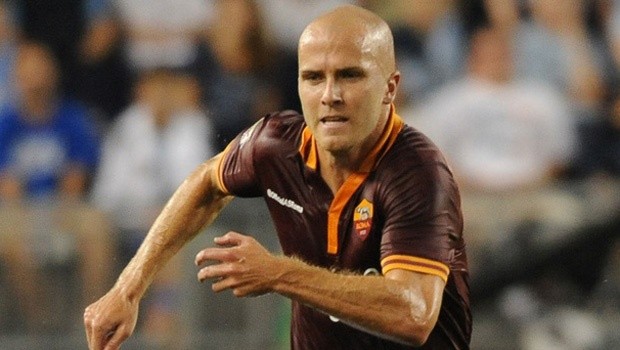 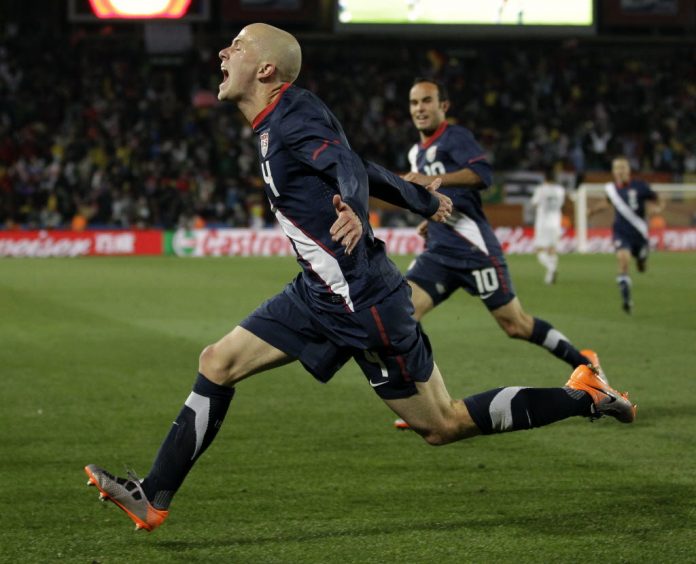 Michael Bradley is 26 years old, the most key player on the United States national team, and until very recently, a key cog in a machine at Roma that is competing for the Serie A title and hurdling towards the Champions League. Despite falling down the pecking order in Rome – through little fault of his own – he has suitors all over Europe, in England, Germany, and beyond.

Today, Michael Bradley’s move back to MLS is all but complete. For around $10 million dollars, Toronto will purchase the star midfielder. Bradley will quintuple his salary, and ensure that he is the first name on the team sheet in the months leading up to the 2014 World Cup.

Make no mistake: This is a stunning and monumental move. More draw-dropping then when Clint Dempsey signed with Seattle in the summer, and more significant in symbolism than when David Beckham jaunted his bleach-blond buzz-cut over from Madrid in 2007.

Here is a young man who has stated consistently, much like Dempsey, his desire to play Champions League football. So stoic and dominating that he commanded the nickname “The General” from Roma fans, Bradley has played abroad for almost his entire career, and is just hitting his peak.

In other words, he ain’t coming home for a swan-song, gentlemen. He’s going to marshall, Toronto FC  – a club that has a blooper reel in place of a highlight reel. They’ve started over and struggled and flopped for all seven years of their existence. They’ve never made the playoffs, despite statistically it being almost impossible for a team to experience a drought that long in MLS.

That’s huge. And today, TFC blew everyone else out of the water – no, off the planet – with their offer to Bradley. That’s how you land big players. You pony up. Even five years ago, there’s no way that would have happened.

One of the first steps to becoming a top league is keeping all your players at home. No England players leave the Premier League, and very few Italians leave Serie A, Germans the Bundesliga, and so on. MLS has continually stated that they want to be in the conversations with those leagues by 2020. This is a start.

Our best three field players, Landon Donovan, Dempsey, and Bradley, will all play in MLS in the upcoming season. As will at least three other projected starters on the World Cup team, along with much of the bench.

Yes of course, Bradley will be playing against lesser competition in the lead up to Brazil. But he’ll be playing every week, and MLS hasn’t exactly killed Donovan’s career, has it?

Bradley is a coaches’ son and a man who will captain his country one day. He’s smart. He knows what he’s doing. His coming back to MLS now is only going to raise the level of the league a little further, and by the time Bradley is captaining the country at a World Cup, it’s easy to envision the USA being competitive and almost the entire squad playing at home.

There’s a new CBA to be negotiated in the coming year. It will almost certainly see increases in the salary cap and player salaries. Two new, marquee clubs enter the league in 2015. Sorry, but it’s hard not to be giddy if you’re an MLS and American soccer fan.

It is interesting though, that Bob Bradley rejected a comfortable landing in Canada with Vancouver to continue pushing into the unknown in Europe, while Michael is on the verge (the deal could still not fall apart) of doing the exact opposite.

In any case, today was another big day for MLS. Here’s to many more.