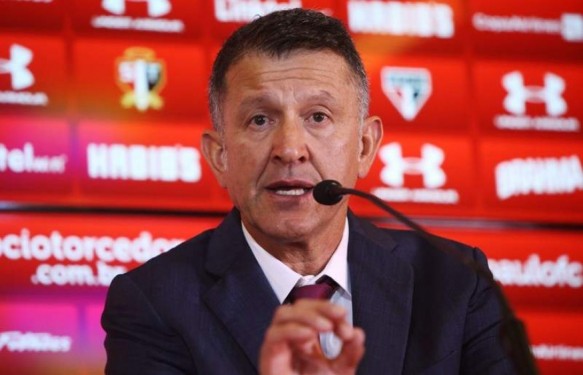 Mexico’s football federation (FMF) has made a strong appeal to its fans at the Confederations Cup in Russia and asked them to stop using the chant which has been called “homophobic” by FIFA.

Football’s governing body FIFA on Tuesday said that it had warned the FMF about the misconduct of a “small group of Mexican fans in relation to insulting and discriminatory chants” during Sunday’s 2-2 draw against Portugal.

For a long while now, Mexico fans have shouted an insult at keepers taking goal kicks, which has been argued by gay as homophobic.

When Portugal goalkeeper Rui Patricio took goal kicks, the chant was heard once again, though on a smaller scale than it has been, in the past.

In a statement directed at the team’s supporters, FMF said, “As you know, FIFA is very serious about the chanting that we do when the goalkeeper takes a kick, and the possible sanctions are serious.

“Our efforts on the pitch will come to nothing if, because of this (behaviour), we lose the match, the game is suspended or you are expelled from the stadium.

“We lose, you lose, everyone loses.”

It is worth noting that Mexico has been fined eight times during the World Cup qualifying phase because of homophobic chanting. During the 1-1 World Cup qualification draw with the United States just earlier this month, visiting goalkeeper Brad Guzan was subjected to shouts of ‘puto’ when he cleared the ball.

Despite regular punishment from the authorities, certain defenders of the slur claim that the ‘puto’ chant is keeping up with traditional football banter and is not the homophobic abuse that has brought severe criticism.

Now, Mexico’s head coach Juan Carlos Osorio has also shown sympathy to the slur and has urged the Mexican Federation to tell FIFA it’s not what “they think it means”.

Osorio said, “First, I am not Mexican, second I am proud to be Mexican coach and third I understand why the crowd sings along and I don’t think the interpretation [by FIFA] is right

“I hope the Mexican Federation will tell FIFA this does not mean what they think it means.

“In other parts of the world there are chants that generate violence but I do not think this is like that.”

A statement from the federation shows intent to curb this homophobic chant and it is imperative. There is no place for a disrespectful and discriminatory chant like this in sport, especially at a time when people are more aware of their words and consequences.