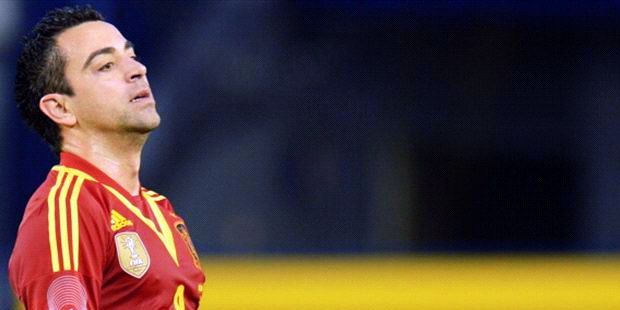 Never has a European national team won the World Cup in South America. The main contender to end the streak is thought to be Spain, but some doubts appeared after the loss in the Confederations Cup against Brazil. Spaniards will make another trip to South America this Wednesday where they will face Ecuador in a friendly game. What will be the things to watch, remembering Spain’s previous failure in this continent?

It is worth recalling the causes of Spanish fiasco in Rio de Janeiro. Brazil’s undoubtedly successful tactics was surely not the whole story.

No one denies that Spaniards looked extremely tired. The explanations heard most often were – firstly, the tournament schedule – after a tiring 120 minute game against Italy the Spanish team had a day less to rest than the hosts – , and secondly – the huge amount of games recently played by the Spaniards in club and international competitions.

While it is hard to argue about the first factor, the second one is debatable…

The amount of games didn’t have an effect…

Starting line-up players of both teams had played an average of 53 games since Euro 2012. Most of the Brazilians are playing in European clubs, which also took part in Champions League/Europa League, just like Real Madrid, Chelsea and Barcelona – the three teams represented by the Spain’s starting 11.

The Brazilian outfield players were on average one and half years younger, and it might not seem like a very significant difference. However, the young guns were surely the ones that caused most of the worries for the relative veterans of Spain.

For example, the play of two 21-year olds Neymar and Oscar was like a nightmare for both Alvaro Arbeloa and Gerard Pique, while the oldest outfield player of the game Xavi looked particularly disarmed at times, misplacing a lot of passes.

“I’m getting old, but more than anything else there are many games. I’ve played 700 for Barca and nearly 125 for Spain. That is a lot…” 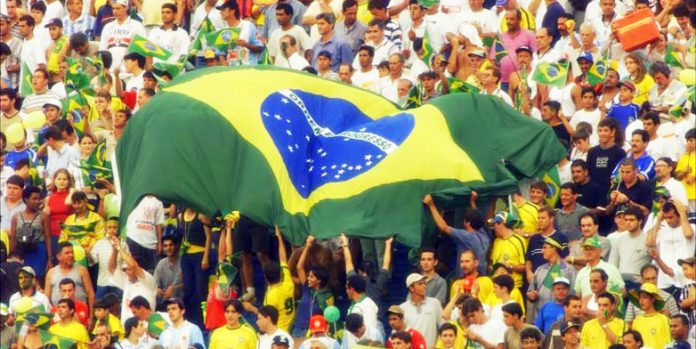 It is not a secret, that the South American fan culture and philosophy differs from the one observable elsewhere in the world. Still, not only tens of thousands of fans, who contributed to a phenomenal atmosphere and supported the hosts from the first minute to the last, have to be noted. If one can believe the weather information archives, the humidity at the time of the game reached 80%, while in Madrid it was 26%.

This climate problem has affected many European squads playing in Brazil and South America in general, which, together with the undeniable force this team has always been, is the reason for the following streak:

“It is a really big mountain. The South American sides are usually more advanced [in their own continent].”

The game in Ecuador will once again take place in a venue of very high humidity; only now, in contrast with the situation before the Confederations Cup final, the teams will be in a similar position – no excuse of tiring semifinals. Vincent Del Bosque has called up some youngsters and that will create a chance to see who could eventually replace the declining and/or tired Fernando Torres, Xabi Alonso, Pique, Arbeloa; alternatives have to be sought for Xavi as well.