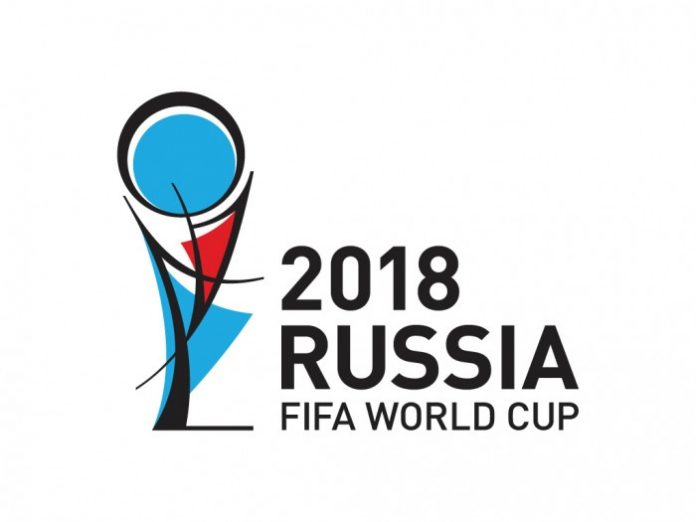 While the World Cup may still be a year away, we are already beginning to gain an understanding about who the front runners are likely to be.

The competition has come under even greater focus during the last week so, with the Confederations Cup offering a fascinating insight into how some of the early favourites are shaping up ahead of next years’ showpiece event in Russia.

Let’s take a look at the three front-runners and the early contenders for success:

Current champions Germany remain the favourites at present, with the bookies backing them at an average price of 5/1.

The Confederations Cup has done little to shed any light on the German’s current standing, however, with manager Joachim Low having rested a number of stars including Thomas Muller, Mesut Ozil and Manuel Neuer. Low has also included seven uncapped players in his squad, many of whom may not feature at all in Russia.

This youthful and unheralded squad has performed well so far, however, particularly during a credible 1-1 draw with Copa America winners Chile last time out. A point against Cameron in their final game will see them qualify for the semi-finals, so you can rest assured that Low will have a strong squad to take to Russia next year.

With a strong meld of quality, youth and experience, defending champions Germany remain the deserved favourites at present, and will certainly be the team to beat when the tournament starts in earnest.

Following Brazil’s 7-1 humbling to Germany in the 2014 semi-final (before a distraught home crowd), it was hard to see the Samba stars rebounding in time for 2018. After reaching their nadir, however, Brazil have rebounded under the stewardship of new manager Tite, rediscovering their identity and becoming the first team to actively qualify for the World Cup with a 3-0 win over Paraguay in March.

The new-look Brazil also melds youth and flair to devastating effect, with younger stars such as Philippe Coutinho and Gabriel Jesus providing support for the nation’s captain and talisman Neymar. With players such as Douglas Costa and the elusive Firminho also thriving in a progressive 4-1-4-1 formation, Brazil are once again playing the slick, quick and high-intensity football that made them famous.

They are certainly in good shape for next year, although we may well know more after they have played Germany in a mouth-watering friendly next March.

Incredibly, the 2016 European Championship winners and Confederations Cup semi-finalists Portugal can currently be backed at 20/1 to win next years’ World Cup. They are undoubtedly serious contenders, however, particularly given their ability to grind out results during tournaments and the presence of the prolific Cristiano Ronaldo in attack.

The Portuguese are also well placed in their qualification group, currently three points behind Switzerland in second place (they were beaten 2-0 by the Swiss in their opening group game) but eight points clear of Hungary in third.

Given the depth of Portugal’s playing squad and their recent record, it seems foolish to bet against them failing to go far during the Russia World Cup. They certainly have the pedigree and big game experience to go all the way in a European World Cup, while the match-winning ability of forwards such as Ronaldo and Nani must surely make a mockery of their current odds.