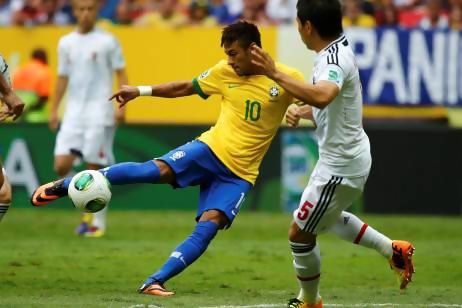 Brazil and Italy are set to play each other in the Confederations Cup this Saturday, in what should be a mouth-watering affair. Both nations have put out their strongest teams in the tournament to date, and seem intent on attaining glory in a competition that usually fails to impress.

However, with both teams unbeaten and heading towards the semi-finals, this match has the potential to be a classic.

The pressure and expectation of the national side on the streets of Brazil is palpable. The Selecao enter next summer’s World Cup knowing nothing but victory will be acceptable. The South Americans are using the Confederations Cup on home soil as a test run, and football tips are starting to turn in their favour after the side won their first two games impressively.

A 3-0 win over Japan was followed by a 2-0 victory over Mexico, but the hosts can expect a tougher encounter against the Italians. The star of the show so far for the Brazilians has been Barcelona-bound Neymar, who has scored in both games. The likes of Oscar, Paulinho and Hulk add quality from deep also.

Brazil will look to win this encounter against Italy to continue to build confidence, and in order to avoid probable Group B winners Spain in the semi-finals. Luiz Felipe Scolari has played the same team in his first two fixtures of the tournament, and changes are unlikely here. 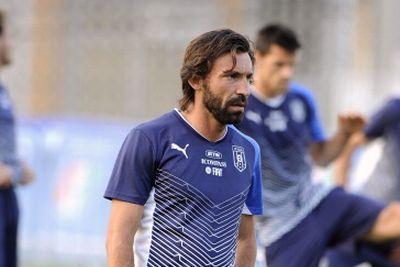 Italy have also won their first two games, but have needed late goals to seal victory. They beat Mexico 2-1 in their opener, before coming back from behind to win against Japan 4-3. Cesare Prandelli will use the game against Brazil as a test to see where his side are at, in a replica of what could be a latter stage game in the World Cup.

The Italians’ usual prudence at the back has been lacking, as they have conceded four goals in two games; something they will need to remedy against an attack-minded Brazil. The midfield battle should be an intriguing one, and Prandelli will look for Andrea Pirlo, Daniele De Rossi and Claudio Marchisio to dominate against their younger opponents.

All-in-all this should be a good game, and a great spectacle for the neutral. Both teams will want to win the game, but know that they will go through to the semi-finals regardless of the result.