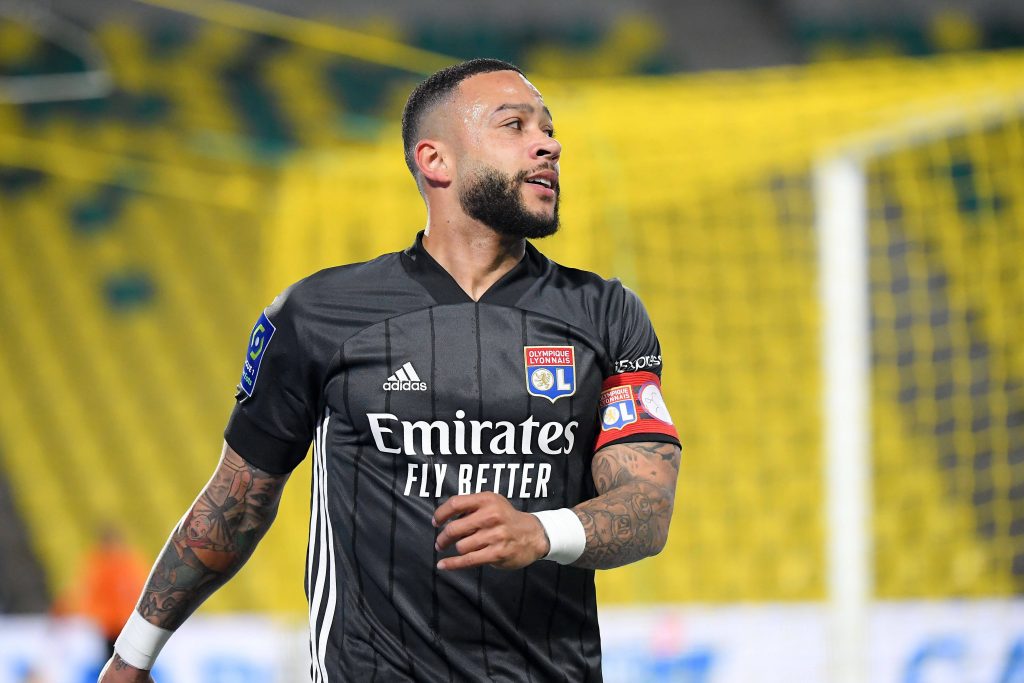 Memphis Depay has reportedly decided to bring a swift end to his career with Barcelona.

After his contract with Olympique Lyonnais expired, Memphis Depay was one of FC Barcelona’s priorities when Ronald Koeman was still at the helm. At the club since the start of the season, the Dutchman has scored 8 goals and provided 2 assists in 23 games played in all competitions.

A mixed but honorable record for a first season of adaptation. Nevertheless, his place at Barca has been in question. The winger himself does not feel fulfilled under the Blaugranas colors.

According to information revealed by Le Quotidien, Memphis Depay has requested an audience with the Barcelona board of directors to discuss his future. The Dutchman reportedly indicated that he does not wish to continue his adventure in Catalonia and subsequently offered to return to Olympique Lyonnais next season.

This is a carefully considered decision driven by a growing malaise. Memphis Depay is unable to acclimatize to the demands of Barcelona and is also ​​​​disappointed with his performances. A return to Les Gones could turn out to be a winning deal – given that he thrived in Rhone.

Moreover, Barcelona do consider Depay a sellable asset. With the Spanish giants already looking to raise funds for the next transfer window, the Dutchman is seen as a player who could command a decent transfer fee.

Frenkie de Jong is another player who has been hotly linked with a move away from Camp Nou. However, it does seem likely that Xavi’s side will try to offload Depay first before any other player.

The news does sound a little shocking because the player himself wanted to join Barcelona. However, he started out the season in a side that was pretty much all over the place. The arrival of Xavi has lifted the mood for sure but the new manager is going to continue his rebuild and perhaps the former Manchester United man is not in his plans.