India
Home News maxence lacroix is an option for tottenham 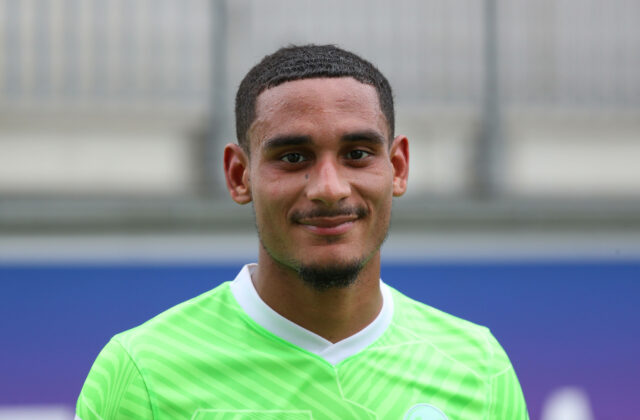 Tottenham Hotspur have added Maxence Lacroix to their shortlist of defensive targets for the transfer window, according to Fabrizio Romano.

The Italian journalist claimed on his Here We Go podcast that Lacroix is the latest player to emerge as a potential option for Nuno Espirito Santo.

He is seen as one of the best young talents in the Bundesliga and would be an exciting signing for Spurs.

Lacroix made 30 appearances in the Bundesliga last season, scoring once. The pacey defender is strong in the tackle and excellent at reading the game.

Spurs have been linked with several defenders this summer, with Serie A stars Milan Skriniar and Nikola Milenkovic amongst the players on their radar.

The north London club are close to signing Takehiro Tomiyasu from Bologna, while Sevilla’s Jules Kounde is another target.

Spurs desperately need to improve their defensive options this summer.

Toby Alderweireld has told the club that he wants to leave, and Spurs have assured him that they won’t block any potential move if they receive a good offer.

Spurs are probably looking at players who can be a leader at the back. Lacroix is a highly-rated defender, but he is inexperienced.