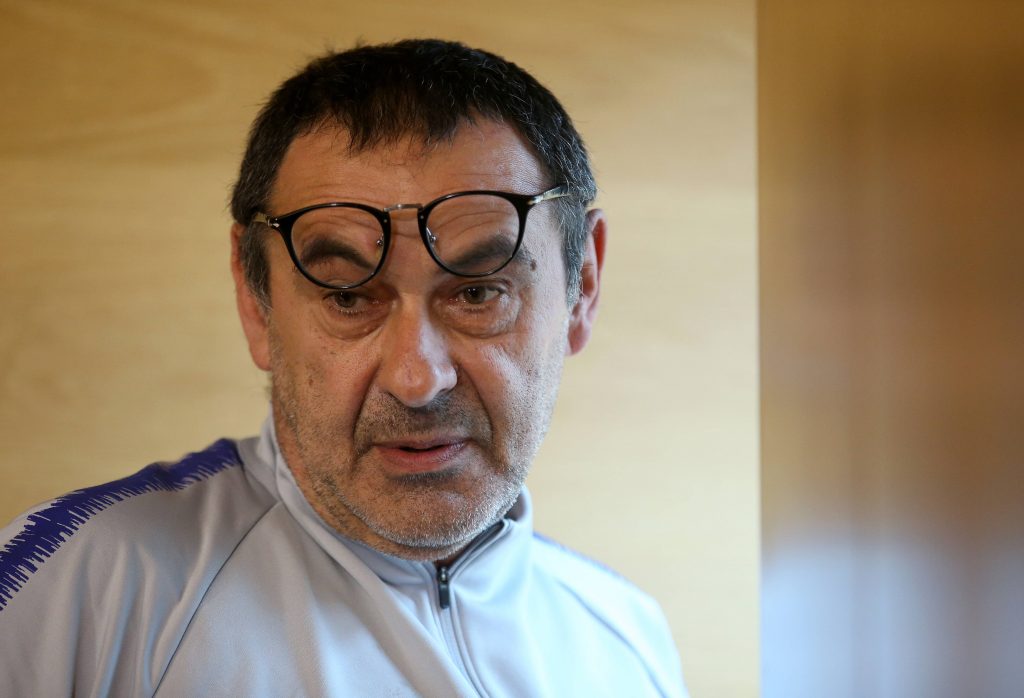 Former Chelsea and Juventus manager Maurizio Sarri has applied for the Tottenham Hotspur managerial job, according to 90min,

Rangers manager Steven Gerrard is also said to be under consideration.

Spurs are looking for a new manager after parting company with Jose Mourinho a week ago.

Ryan Mason is in temporary charge of the squad until the end of the campaign, but he is not likely to be given the job permanently.

Tottenham chairman Daniel Levy is keen on appointing someone with the necessary experience to lead the club to the next level.

Spurs’ 13-year wait for a trophy continued after they lost yesterday’s Carabao Cup final to Manchester City, and they need to get their next managerial appointment right.

Sarri helped Chelsea win the Europa League in his only season in the Premier League and won Serie A with Juventus the following campaign.

The former Napoli manager knows how to win silverware when put in charge of a brilliant squad, and he has everything it takes to help Tottenham end their silverware drought.

Roma are also keen on the Italian, but the chance to prove himself in England again could lure him back to the Premier League.

Gerrard recently helped Rangers end Celtic’s domestic dominance in Scotland, leading them to their first Premiership title in a decade.

While the Liverpool legend wants to manage in the Premier League someday, whether Levy is keen to give him that chance right now remains to be seen.

The English top-flight is on a different level compared to the top tier in Scotland, and Gerrard’s managerial experience is still very much limited despite his huge potential.

Spurs have to get a new manager in place before the summer transfer window opens, and it will be interesting to see who they end up with.

In other news, here is how some Spurs fans reacted to winger’s performance last evening.