Mauritania vs Gambia live stream: AFCON 2022 preview, what time is kick off and team news 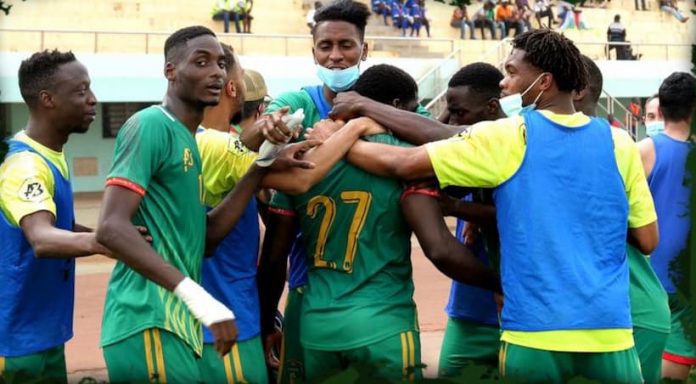 If you’re hoping to live-stream the AFCON clash between Mauritania and Gambia, registering an account with LiveScoreBet is a viable option.

Just ensure your account is funded, or that you have placed a wager within 24 hours of logging in to watch the live stream.

By clicking the link below, you can join LiveScoreBet today and stream Gambia vs Mauritania LIVE, as well as claim a great new betting offer.

After making it out of AFCON Qualifying Group E in second place, Mauritania have been on a bad run of form and head into today’s game vs Gambia having won just once in six attempts (2-1 vs Syria, Dec).

It’s a run of form that has seen Didier Gomes Da Rosa’s side fail to emerge from their African World Cup Qualifying group after finishing dead last and also exit the Arab Cup at the group stage late last year.

Gambia, on the other hand, have been in decent fettle of late, winning three and drawing one of their last six competitive games. After topping Group D, manager Tom Saintfient’s side will also be buoyed by a first AFCON appearance in the nation’s history

Affectionately nicknamed the Scorpions, high-flying Gambia head into today’s match on the back of two competitive losses vs Kosovo and New Zeland. But consecutive victories the last time they faced African opposition, Niger and Togo, will give them plenty of confidence.

The loser of this game is almost certain to struggle to make the knockout round given the strength of the other Group F teams (Mali and Tunisia), so be ready for an action-packed game of football this afternoon, with both teams throwing caution to the wind in a bid to get a result.

When does Mauritania vs Gambia kick off?

Mauritania vs Gambia kicks off at 16:00 GMT at the Limbe Stadium.

The Mauritania national have reported a clean bill of health heading into this afternoon’s match and boast plenty of foreign-based players in their 28-man AFCON squad, including the likes of Babacar Diop, and Mbacke Ndiaye.

Keep an eye out too for former Fulham striker Aboubakar Kamara, as well as 16-year old sensation Beyatt Lekweiry should he get a runout as a substitute.

The Gambia have no new injury concerns to report and will be at full strength for the Mauritania test.

If you’re an impartial observer that’s unfamiliar with the Gambia team, keep an eye out for the attacking partnership of Bologna forward Musa Barrow and Assan Ceesay. Both players know where the net is and have a tendency to press hard and stretch defenses when the team is in possession. 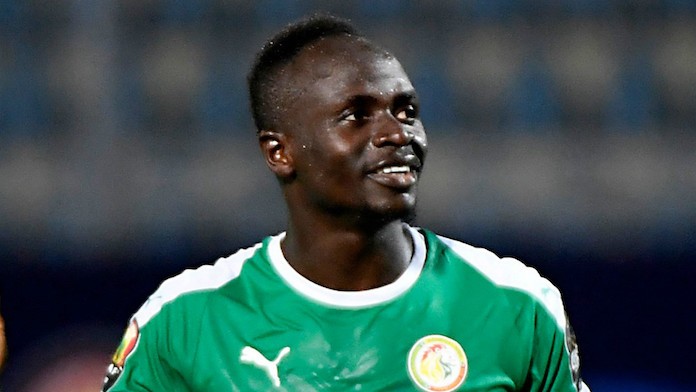