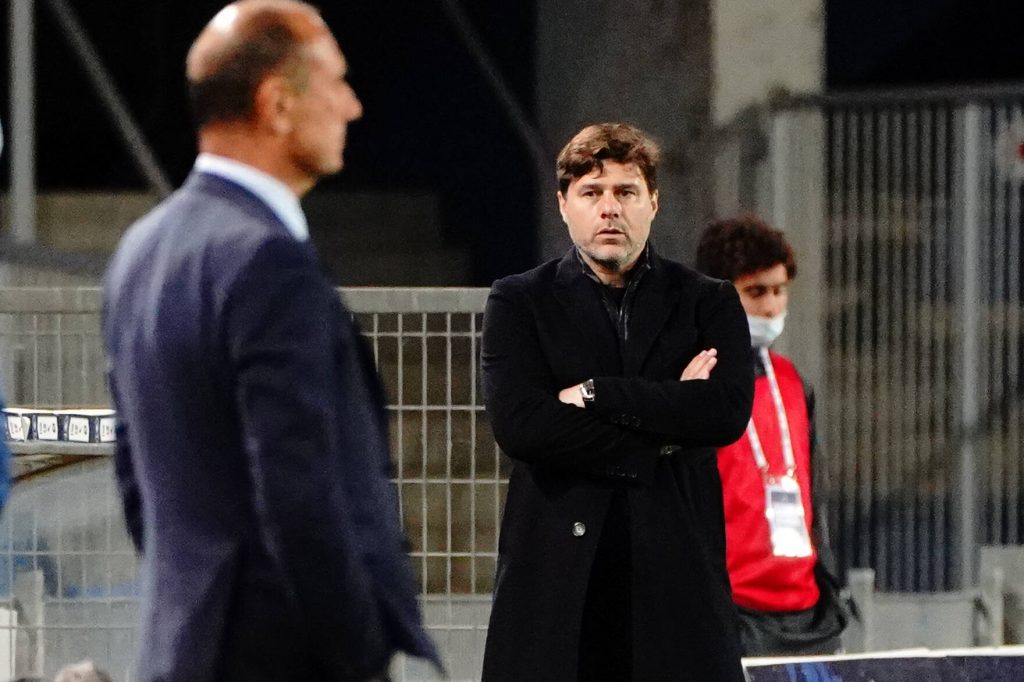 Mauricio Pochettino has “done all he can” to return to Tottenham Hotspur, reports Italian outlet La Repubblica.

Pochettino is currently the manager of Paris Saint-Germain, having taken over from Thomas Tuchel back in January.

His time in Paris has not been easy, and he failed to win a fourth straight league title for the club, missing out to Lille.

It hasn’t been all bad for the Argentine, who was able to lift the first trophy of his managerial career after defeating Monaco in the final of the Coupe de France.

However, there are widespread reports that he is trying to leave the club this summer.

According to La Repubblica, the 49-year-old is desperate for a return to Tottenham, where he spent five seasons in charge.

As quoted by journalist GuillaumeMP on Twitter, La Repubblica writes: “The locker room at PSG has began to take away from him serenity: scourged by internal wars and cliques that have always divided them.

“It’s become a place where the coach doesn’t want to be anymore.”

Pochettino was a popular figure during his time in north London. He helped form some of the club’s biggest stars and played some excellent football, guiding them to three successive top-three finishes and a Champions League final.

However, it is looking increasingly likely that the Lilywhites will instead opt for departing Inter Milan boss Antonio Conte.

The Italian is on course for his second spell in English football, having previously managed Chelsea for two seasons. During that stint, he lifted a Premier League title and an FA Cup.

Conte’s history of silverware will be encouraging for Spurs, who haven’t won a trophy since 2008. The former Juventus boss has won six league titles in his 15 years in management.