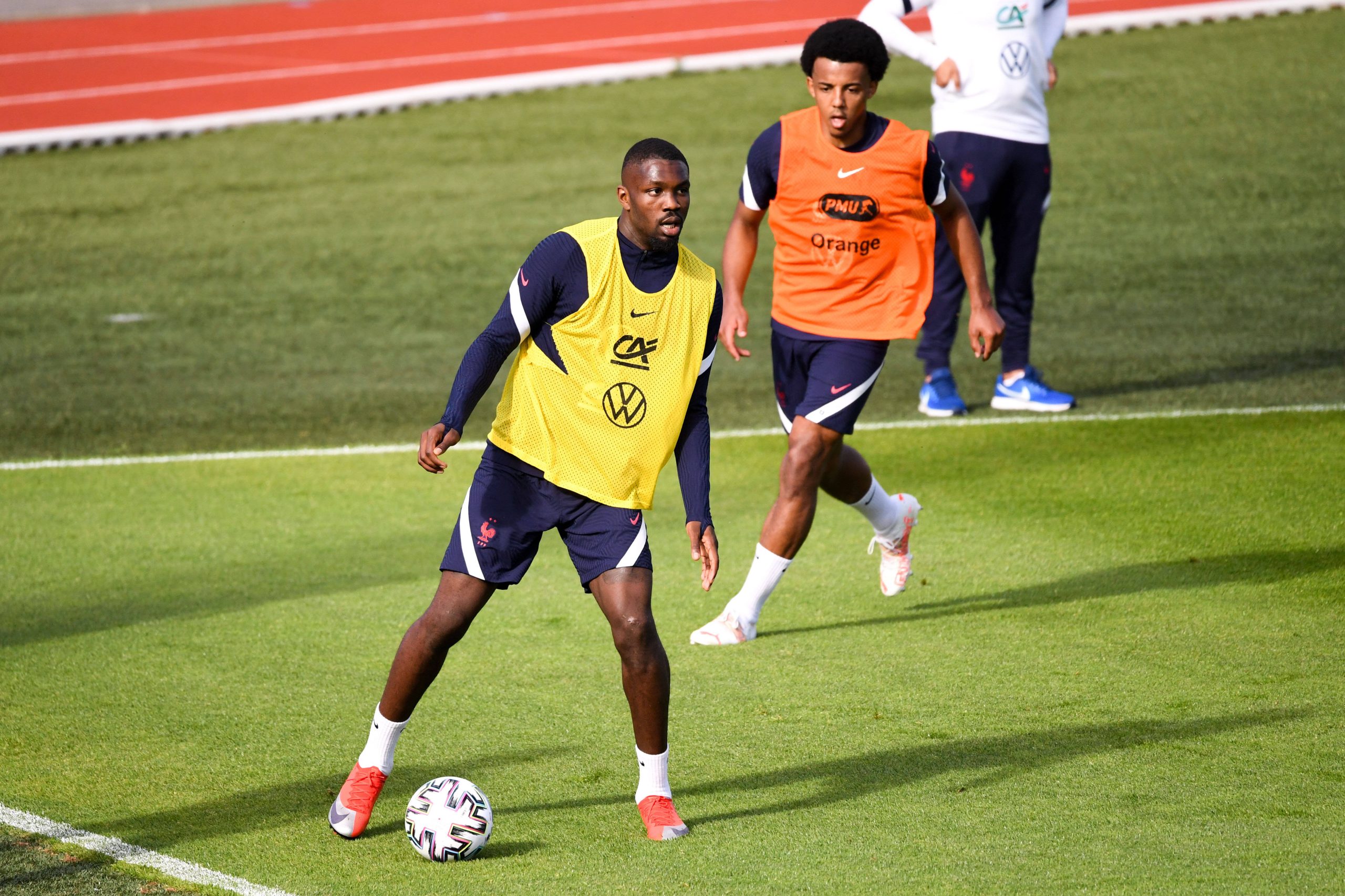 According to Foot Mercato, the 23-year-old is a priority target for the London club, and they will have to pay at least €30 million to sign him.

It is no secret that the Premier League club need to add more depth and quality in wide areas, and Thuram was a quality player for Gladbach this past season.

The French international can play anywhere across the front three and would add creativity and goals to Nuno Espirito Santo’s attack.

The 23-year-old scored 11 goals and picked up 12 assists across all competitions last season.

Thuram is still quite young and is likely to develop further with experience and coaching. He has the physical attributes to succeed in English football.

The reported fee could look like a bargain in the future if he manages to fulfil his potential.

Tottenham are also looking to improve their defence and have identified French international Jules Kounde as a major defensive target.

Spurs have a vital summer ahead of them, and they will have to strengthen their squad adequately if they want to return to the Champions League.