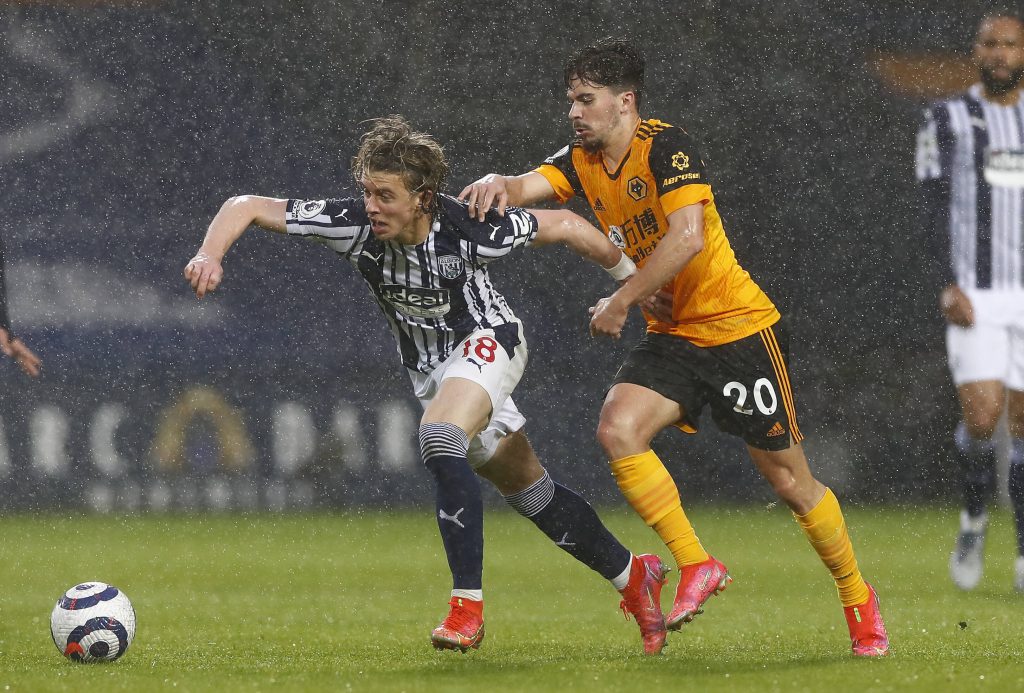 The Athletic’s Phil Hay has claimed on Twitter that Leeds United boss Marcelo Bielsa is “very keen” to sign Conor Gallagher from Chelsea on loan this summer.

The popular journalist has also added that the Argentine admires the player’s skillset and attributes.

Bielsa is very keen on him. Likes his attributes and skill set

Last week, The Athletic reported that Leeds had made an approach to sign the 21-year-old Chelsea midfielder.

The Whites have already signed Lewis Bate from Chelsea, but the youngster is expected to join the U-23 ranks.

Gallagher, who spent the last season on loan at West Bromwich Albion, is seen as a player who can make a useful contribution to the senior team.

Leeds are looking to bolster their midfield this summer, with Bielsa keen to sign someone who will be used as a back-up option for Kalvin Phillips.

The Athletic claimed that Gallagher has been tracked by Leeds throughout the summer.

Chelsea do not want to sell him permanently, but the Blues are happy to sanction a loan deal.

The Sun claimed yesterday that Leeds are likely to face competition from Premier League rivals Crystal Palace for Gallagher.

The Eagles are optimistic about signing the young midfielder as new manager Patrick Vieira looking to make a raft of new signings to give his squad a fresh look.

It seems the race is wide open at the moment.

Bielsa wants to bring him to Elland Road, but a lot will depend on what both the clubs can offer to the player.