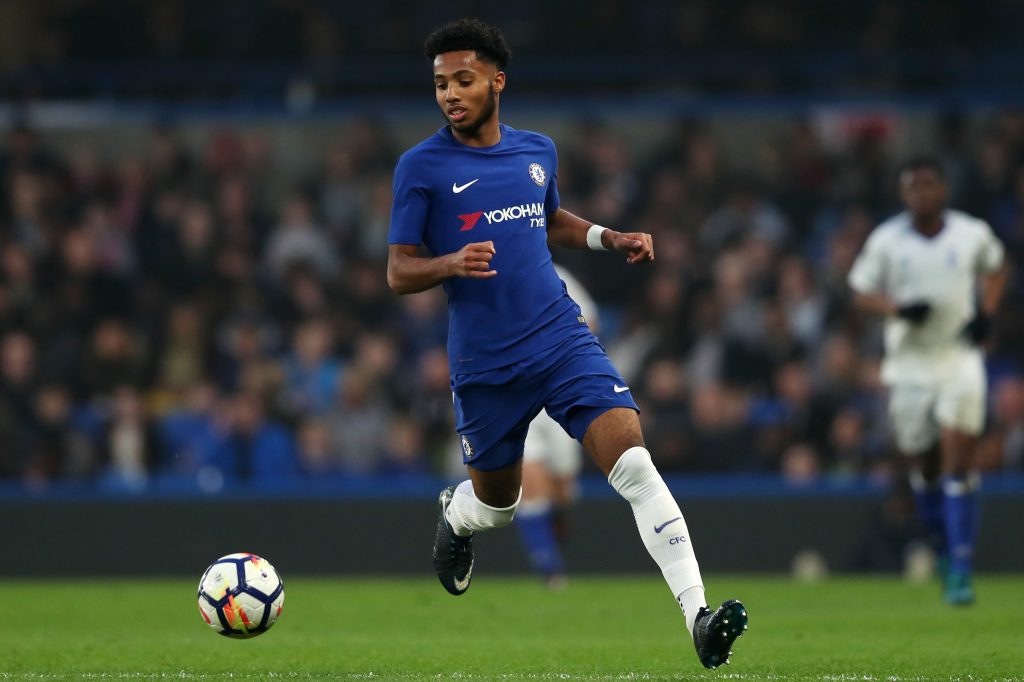 Former Chelsea youth player Marcel Lavinier has joined Tottenham Hotspur following his release by the Stamford Bridge outfit, and he has taken to Twitter to confirm the move:

Delighted to have signed for @spursofficial in the next step of my career. Very big club with very high ambitions. Grateful for this opportunity and I can’t wait to get started !🔥 #COYS🤍🤍 pic.twitter.com/3s0vde5Vkm

Spurs were keen to bring in Antonio Rudiger from the Blues on a season-long loan, but Chelsea weren’t interested in strengthening a direct rival.

The North Londoners are getting a rookie defender in Lavinier instead and will hope that he turns out good after he impressed during a trial.

The 19-year-old has been given a one-year contract by Tottenham with an option for another 12 months.

Lavinier made two Under-23 appearances for Tottenham during his trial over the last two weeks, and it was enough to convince them.

The young defender plays primarily as a right back and can feature for England or Portugal at international level.

He made 10 Premier League 2 appearances for Chelsea last season and will hope to impress for the Spurs under-23s in order to earn a contract extension.

Lavinier grew up close to Stamford Bridge, signing for Chelsea as an under-8 player through the Blues’ development centre programme.

He was part of the quadruple-winning Chelsea under-18 side in 2017/18, making 25 appearances during the campaign and will hope to fulfill his potential at Tottenham.