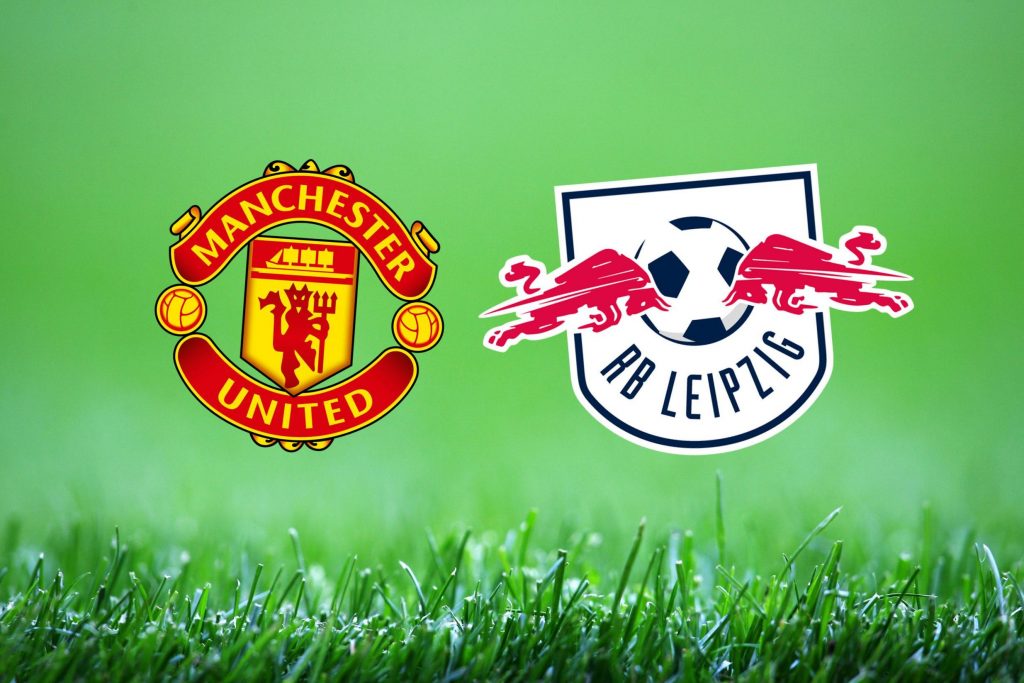 Manchester United host German side RB Leipzig in the Champions League tomorrow and they will be looking to pick up all three points at home.

Ole Gunnar Solskjaer’s men did well to secure a morale-boosting win over Paris Saint-Germain away from home last week and they will be confident heading into this one.

United will be hoping to secure their place in the knockout rounds of the competition as soon as possible and they need to win these games, especially at home.

🗣️ Ole: “To get to 10 points as quickly as possible is our aim, and we’re focusing on the three points tomorrow night.”#MUFC #UCL pic.twitter.com/Ww2qjeP4ua

Meanwhile, RB Leipzig are an impressive side who did well in the Champions League last year. The Germans will fancy their chances of getting a result here.

It will be interesting to see how Solskjaer sets up his side for this game. Julian Nagelsmann prefers free-flowing attacking football and Leipzig are likely to play with aggression.

The Bundesliga side have the players to hurt United at the back and the Premier League side will have to defend better than they have done in the recent weeks.

Eric Bailly and Jesse Lingard have been ruled out of this week’s game with injury.

Ole has provided an update on his squad ⤵️#MUFC #UCL

RB Leipzig have won their last four games in all competitions.

United have failed to win two of their last four games in all competitions.

United have conceded 10 goals in their last six games in all competitions.