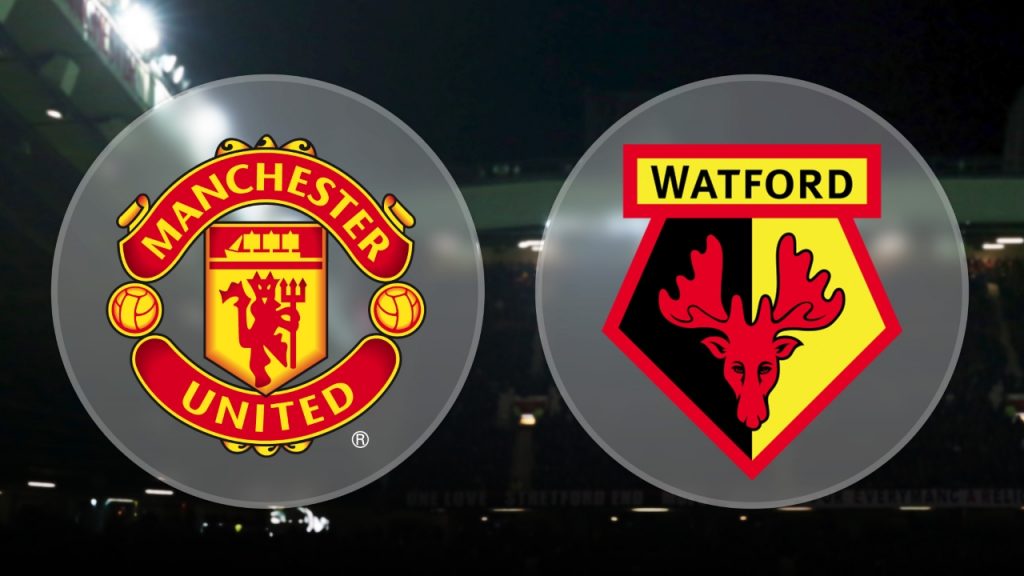 Manchester United take on Watford in the Premier League this week and the Red Devils will be looking to build on their stunning win over Arsenal during the weekend.

Marcus Rashford has been sensational for the Old Trafford outfit since making his senior debut and has scored four times in two games. The youngster is expected to play against Watford with Rooney and Martial still recovering from their injuries.

Watford have been quite poor after a solid start to their season and will need a bit of luck to come away with a point from Old Trafford. The likes of Deeney and Ighalo have had a dip in form and Quique Sanchez Flores’ side have struggled because of that.

Despite their inconsistencies, Manchester United have done well at home and will look to get closer to the fourth and final Champions league spot with a comfortable win.

Manchester United will be without their two first preferred strikers. Anthony Martial is a major doubt for this fixture and Wayne Rooney has been sidelined for a few weeks with a knee injury.

Chris Smalling, Cameron Borthwick-Jackson, Matteo Darmian and Marcos Rojo are all doubts for the Watford game.

Louis van Gaal is expected to name the same team that beat Arsenal 3-2 on Sunday.

As for Watford, Tommie Hoban and Joel Ekstrand will miss out on the trip to Manchester United.

Midfielder Jurado will be sidelined with a calf problem.

Manchester United have won their last 7 matches against Watford in all competitions.

Manchester United have scored at least 2 goals in their last 7 matches against Watford in all competitions.

Watford have failed to score in 5 of their last 7 matches (Premier League).