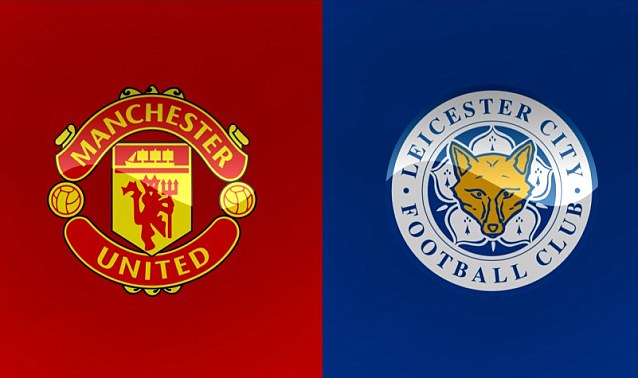 Manchester United host Leicester City in the Premier League this weekend and the Red Devils will be looking to close the gap with Arsenal fourth place.

The Gunners are five points ahead but United have a game in hand and have a good chance of making a top four finish this season.

Louis Van Gaal’s team have done very well against the top teams in the Premier League this season and will look to delay Leicester’s Championship party for another week.

Claudio Ranieri’s side need just one more win to lift the Premier League and the Foxes will want to do it at Old Trafford this weekend.

It should be a fascinating tactical battle between two well-organised sides who know how to grind out a result when needed.

Leicester City will be without the services of their best striker Jamie Vardy. The Englishman is suspended following his red card in the 2-2 draw with West Ham.

Matthew James is still not fit enough to return to competitive action and is unlikely to feature before the end of the season.

As for Manchester United, there are no new injury concerns. Van Gaal is still without Keane, Januzaj, Shaw, Jones and Schweinsteiger.

Manchester United have won their last 6 home matches in the Premier League.

Manchester United have kept a clean sheet in their last 4 home matches in the Premier League.

Leicester have kept a clean sheet in 6 of their last 7 matches in the Premier League.

Leicester have won 6 of their last 7 matches in the Premier League.