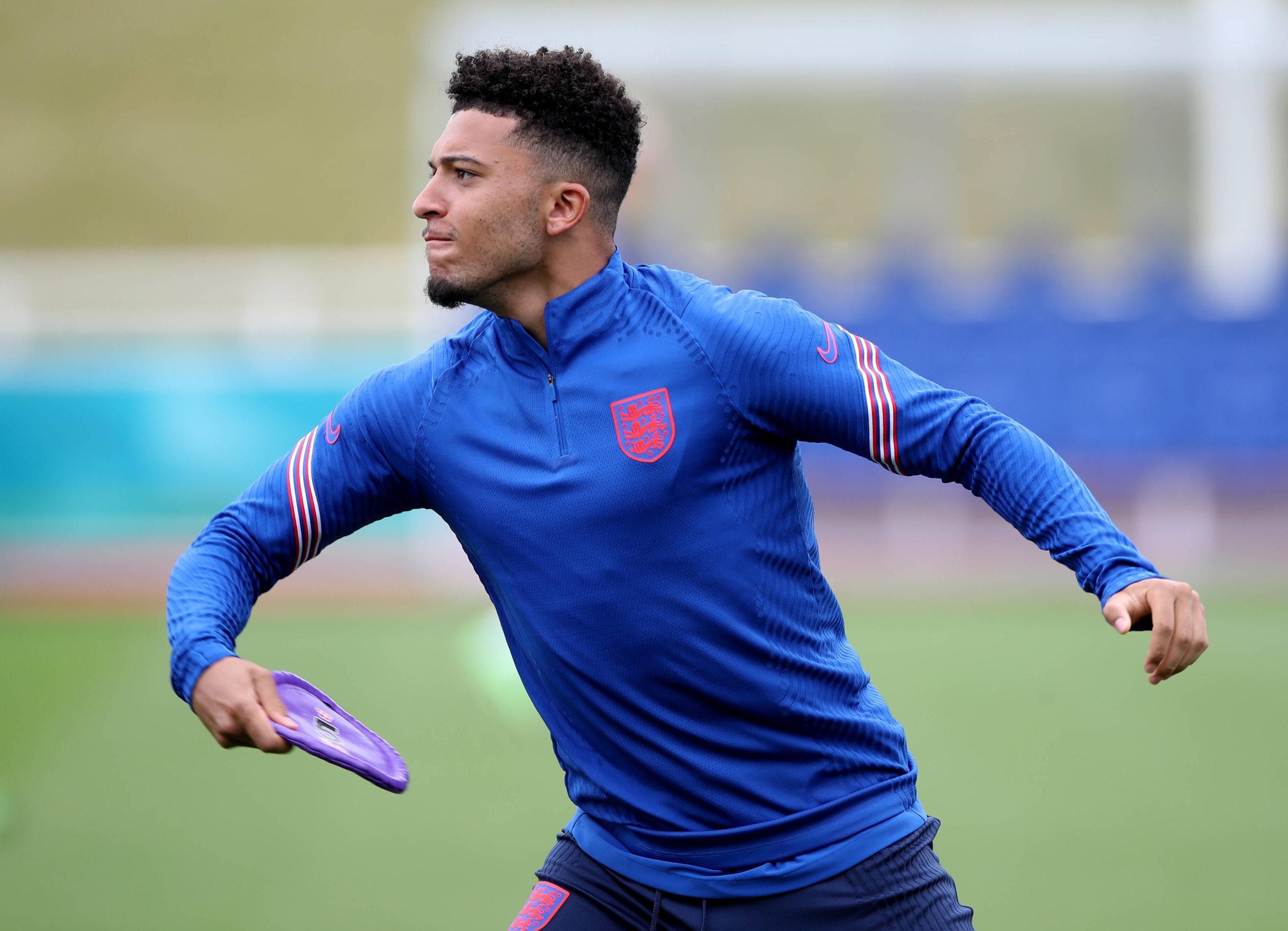 The Red Devils were heavily linked with the forward’s services last summer, but they were put off by Dortmund’s €120 million valuation.

Sancho is likely to be available for a lesser fee this time around with just two years remaining on his contract with the German club.

United recently failed with a £67m (€78m) bid for the England international, and they have since made an improved offer of more than £75m (€87m).

Dortmund are unsatisfied with the latest proposal from the Red Devils, and they have now set a take-it-or-leave-it asking price of €90m plus add-ons.

United tried to negotiate the transfer fee for Sancho last summer, but it ended a losing cause as Dortmund decided to keep him.

Dortmund are firm on their stance this summer and want United to meet their valuation to seal the transfer agreement.

The Bundesliga outfit want the player’s future to be sorted before they begin their pre-season camp in the back end of July.

With just a €3m difference, it could be only a matter of time before United agree to meet the demands to end the long saga.

Sancho has yet to play for England at Euro 2020, but he was in stellar form for Dortmund last term with 16 goals and 20 assists from 38 games.

He was equally effective from either wing for Dortmund, but United will most likely utilise his services from the right side of the attack.

There has been limited threat from the right wing compared to the opposite flank, and Sancho’s creativity would boost United’s scoring record.