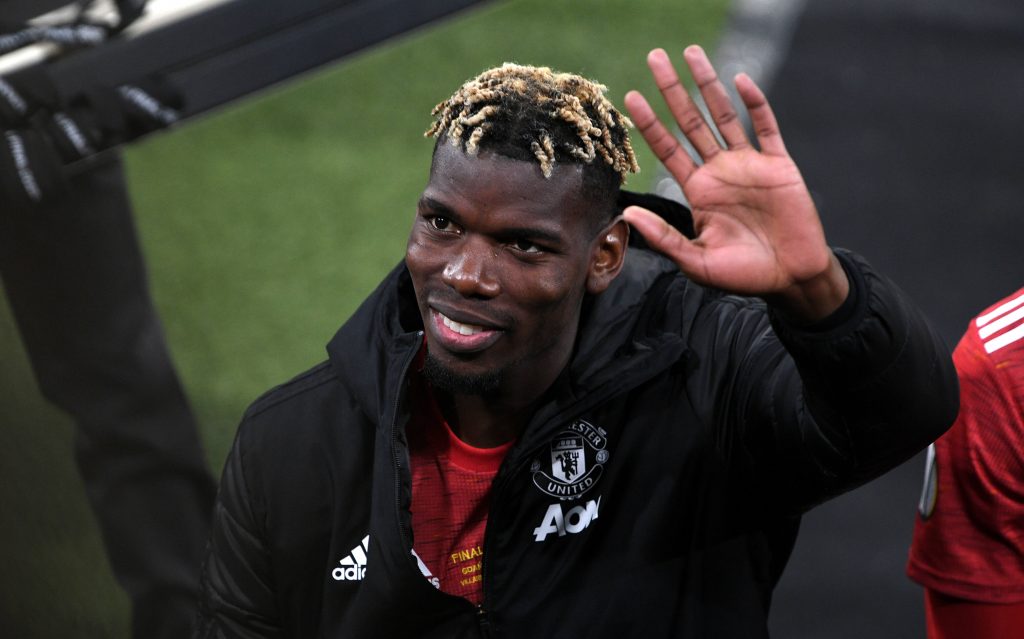 Manchester United are prepared to sanction the sale of midfielder Paul Pogba after he turned down a new contract, The Mirror reports.

Pogba’s future has been a major talking point over the past few months, and he recently revealed that there have been no contract talks over an extension.

With under 12 months left on his deal, there has been speculation that he could move on and that could become a reality after the latest contract snub.

The midfielder is eyeing a fresh challenge after five seasons with the Mancunian giants, and Paris Saint-Germain are leading the race to land his signature.

Les Parisiens are willing to offer around £45 million. However, United are holding out for £50m for the World Cup winner, who has made 206 appearances for them.

United were optimistic about convincing Pogba over an extension, but it appears that the midfielder’s head has been turned by Les Parisiens’ interest.

He can’t be blamed, considering he has the better chance of winning trophies at Parc des Princes while they could offer him a more lucrative contract.

However, the decision will come as a potential blow for the Red Devils, who are not close to signing anyone to replace the Frenchman this summer.

Wolverhampton Wanderers’ Ruben Neves and Atletico Madrid’s Saul Niguez are options, but the club are only in contact with their representatives as of now.