Manchester United ready to listen to offers for Dean Henderson 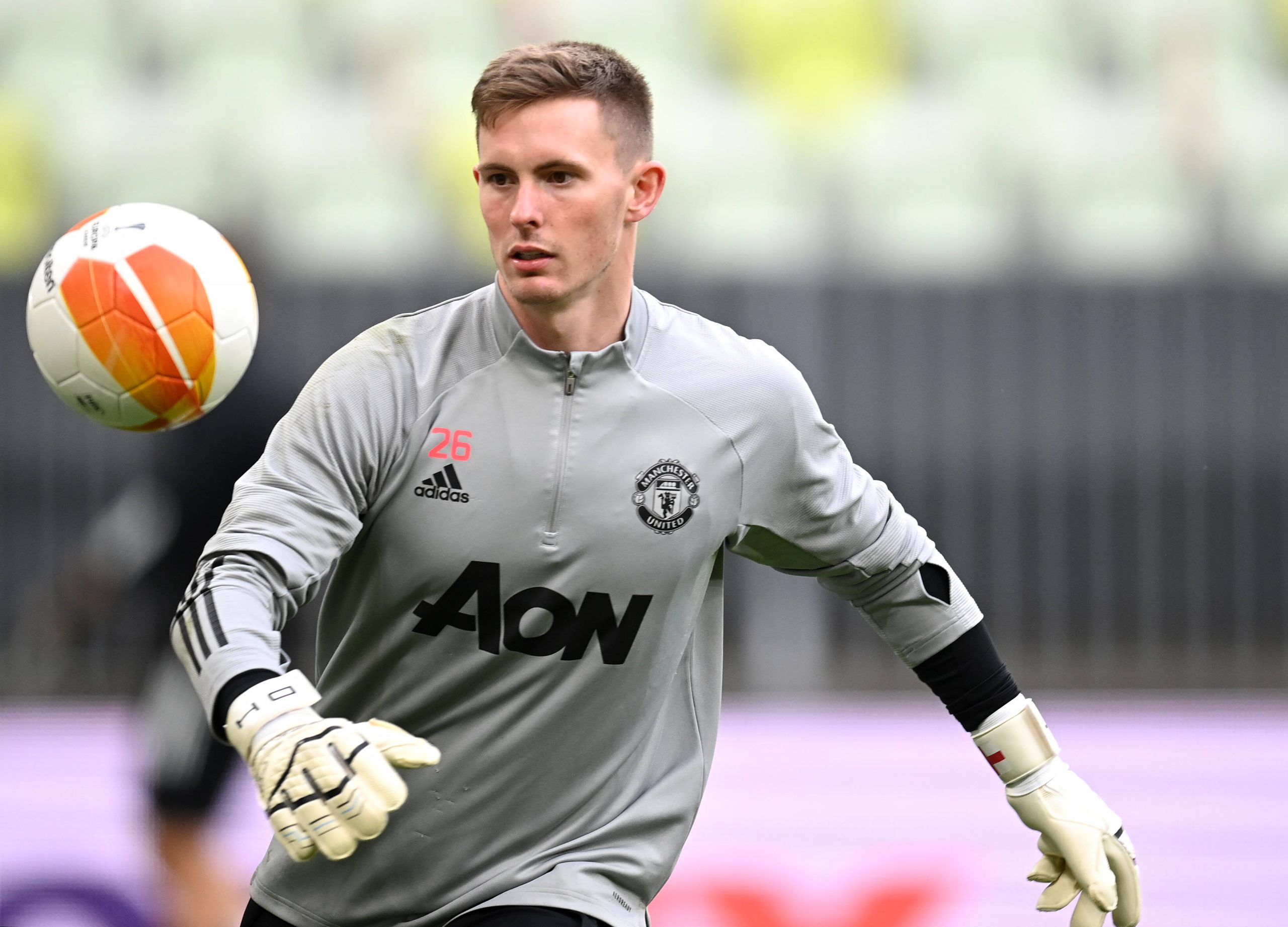 Manchester United are willing to listen to offers for goalkeeper Dean Henderson amid concerns over his attitude, Football Insider claims.

The England international started last season as the back-up goalkeeper behind David de Gea, but he became a regular during the back end of the campaign.

Despite this, he was ignored for the Europa League final against Villarreal. The club lost via a penalty shoot-out, with De Gea failing to save any of the 11 spot-kicks.

Ahead of next season, the club are planning a radical overhaul of the goalkeeping department, and they have already released Sergio Romero and Joel Pereira.

The club are also open to offers for Henderson and De Gea but acknowledge that they may struggle to offload the latter due to his hefty £350,000-a-week wages.

Henderson is said to be a ‘Big Time Charlie’ behind the scenes, and the hierarchy are unconvinced that he is the right choice for the long-term.

The 24-year-old, who has regularly been linked with Tottenham Hotspur, could be available for the right price during the summer transfer window.

Henderson was a regular in the league between March and May, and he had one poor performance against Liverpool at Old Trafford (4-2 defeat).

This paved the way for De Gea to reclaim his role for the final few weeks. The Spaniard could not help United end their four-year trophy drought.

The club have already reached an agreement to sign Tom Heaton on a free transfer when his contract with Aston Villa expires at the end of the month.

The 35-year-old has impressed with several standout displays over the years, and he could potentially be handed the back-up role if Henderson leaves.

Henderson is keen to establish himself as the number one at the current phase of his career, but United are still unconvinced whether he is ready.

He is valued at £19.8m by Transfermarkt, but United will likely demand much more for him with four years remaining on his contract.

Hugo Lloris is approaching the final year of his deal with Spurs, and there is a possibility of him being sold if there is no progress in contract talks.

The Frenchman is among the top targets for former Spurs boss Jose Mourinho, who has recently taken charge as the head coach of Roma.

Henderson, who is currently on £100,000-a-week, could relish joining the north London giants if he has the assurance of a long-term starting role.