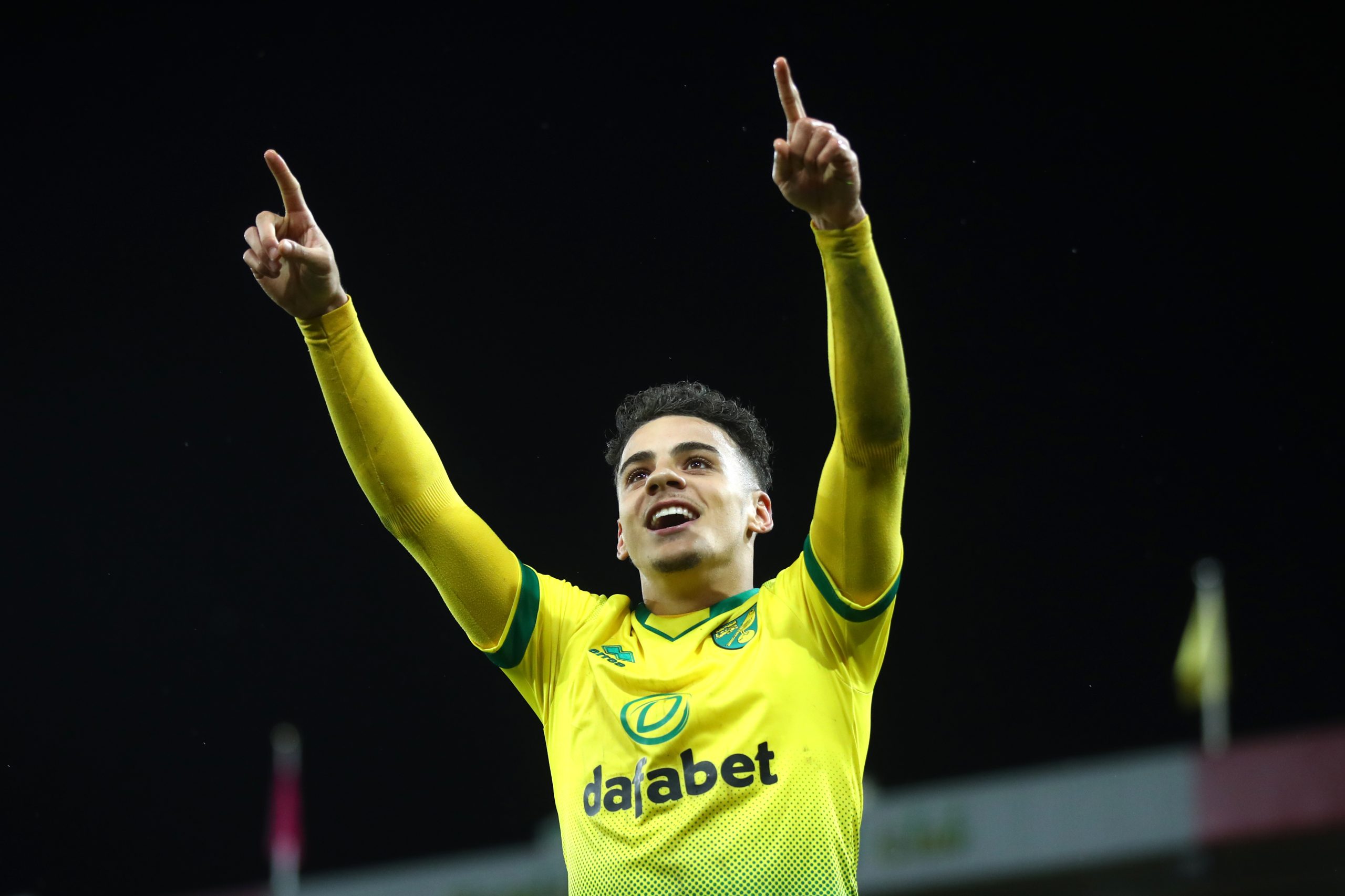 Manchester United are ready to make a move for Norwich City defender Max Aarons, according to the Express.

Despite Norwich’s relegation last season, Aarons emerged as one of the brightest young talents in the league, attracting the attention of some of the world’s biggest clubs. Bayern Munich, Barcelona, Tottenham Hotspur, and Arsenal were among the clubs reportedly eyeing up the Englishman.

Nonetheless, Aarons stayed put at Carrow Road, as no one was willing to pay his alleged £30m asking price. He has since continued to impress, helping guide Norwich to the top of the Championship after 22 games.

The Express claim that Manchester United have identified the 20-year-old as a target in the upcoming January transfer window to provide competition for former Crystal Palace defender Aaron Wan-Bissaka.

The Red Devils are already strong in the left-back position, with Luke Shaw and Alex Telles battling it out for a starting berth.

They are not so solid on the opposite side of the field. Wan-Bissaka currently holds the right-back spot, with only Brandon Williams and Timothy Fosu-Mensah challenging him. It is believed that manager Ole Gunnar Solskjaer would like a higher quality full-back to compete for the position.

The arrival of Aarons could give Solskjaer a different option from right-back. While Wan-Bissaka is considered to be one of the world’s best defensive full-backs, he lacks the attacking prowess that could be needed in certain games.

Meanwhile, Tottenham and Arsenal are both expected to be back in for the Norwich man.

Spurs have had difficulty in the right-back spot this season. Serge Aurier has been mostly solid, but is still prone to the odd error, such as in the 2-0 home defeat to Leicester City. Summer signing Matt Doherty is yet to make an impression since joining from Wolverhampton Wanderers.

Arsenal may soon be in the hunt for a new right-back, with reports linking Spanish defender Hector Bellerin with a move to Barcelona. Any such move would leave the Gunners with just Cedric Soares and Ainsley Maitland-Niles in that position.