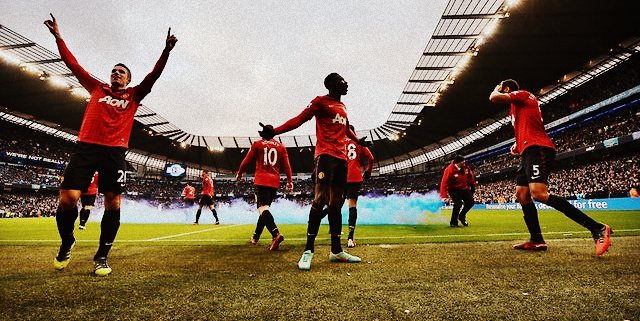 To become one of the world’s most valuable football teams, clubs have to convert their victories on the pitch into money in the bank. Over the last few years, no team has done this as well as Manchester United.

Forbes has been tracking the value of football teams since 2004 and since then, Manchester United has ranked first… Until this year!

Not that United is on its way down – they still have 33 sponsors under their belt – it is Real Madrid who have caught up with the Premier League’s finest. The Spaniards have simply become bigger, more profitable and they are also growing faster than Manchester United.

Real Madrid saw their revenue swell by a massive 62% over the past three years. All thanks to star players who are global brands themselves – Raul, David Beckham, Ronaldo, Cristiano Ronaldo, etc – and big sponsorship deals that are underpinned by their history of trophies – nine Champions League titles and 32 La Liga titles.

Moreover, UAE’s Emirates Airline is said to be close to signing a new long-term shirt sponsorship deal with Real Madrid which rake in another $39 million (£25.5 million). 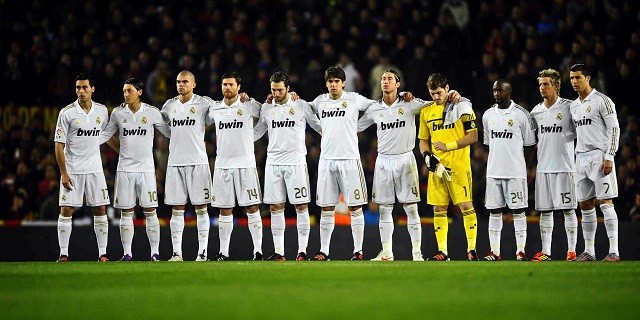 Manchester United have not fallen too far behind as Forbes has given them a $3.17 billion valuation (~ £2.07 billion). For the American businessman, Malcolm Glazer, United have been a remarkable investment since they bough the club $1.47 billion in 2005.

United have also been able to strike big sponsorship deals like their seven-year, $559 million shirt sponsorship deal with Chevrolet. Manchester United also sold the naming rights to their training ground as part of a deal with the insurance firm Aon for an estimated $230 million over eight years.

In hot pursuit of Real and United are a club that managed to double its value over the past year: FC Barcelona. Forbes has valued them at $2.6 billion (£1.7 billion) and they have recorded a 19% increase in revenue over the past three seasons to $613 million in 2011/12.

Barcelona are on the verge of becoming the champions of Spain this season and they have won the La Liga titles from 2009 through 2011. The Catalans also won the Champions League in 2006, 2009 and 2011. Their victories on the pitch resulted in a $38 million-a-year kit deal with Nike and their first-ever corporate shirt sponsorship deal with Qatar Airways, worth $45 million-a-year. 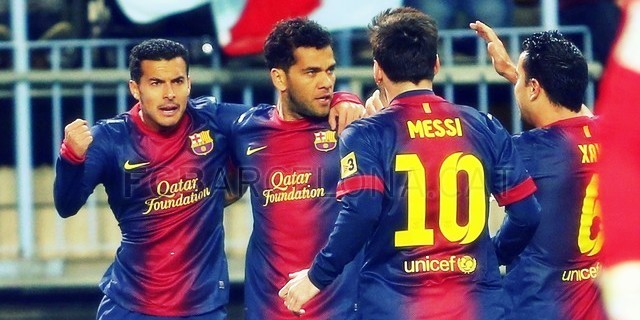 Arsenal and Bayern Munich complete the ‘billion-dollar club’ (valued at $1.326 & $1.309 billion respectively) and here is the list of the top 20 most valued football teams from across the globe with their valuations provided by Forbes: