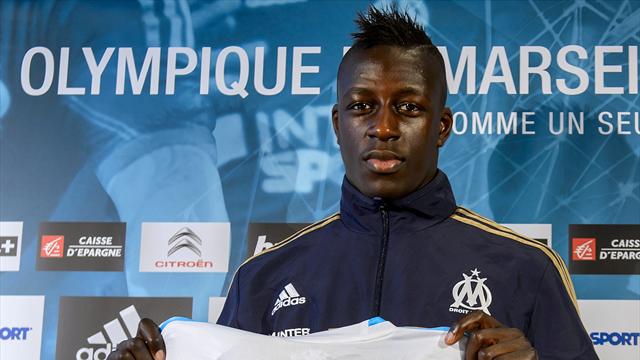 Manchester United defender, Luke Shaw, has become out of favour for the Red Devils’ manager, José Mourinho. The young English left-back is almost certain to be on his way out of Old Trafford next summer.

According to reports from the Independent, United will be open to listening to offers for Shaw. The 21-year-old left-back has made 13 appearances for the club this season, but hasn’t featured in a league game since 29 October. Mourinho is unhappy with his progress, and the club will listen to offers for him in the summer.

Is Mourinho already planning for life without Shaw? According to reports from Tuttomercato, Benjamin Mendy, the highly rated Monaco defender, is on the Special One’s radar. United have been plotting a potential transfer for the French defender throughout this month. The player himself is interested in making the move to Old Trafford in the coming days.

The report also adds that Napoli could make a move for the French U-21 international in the summer and so United may look to make a move in as early as January to avoid missing out on his signature.

Mendy signed a five-year deal when he joined from Marseille in 2016, and the club could demand a high transfer fee for the defender. He has made 14 appearances in all competitions for Monaco this season.

Mourinho is not known for scouting hidden gems and unearth raw talents and nurture them into a superstar. He would rather sign an established international who would make life easier for him. Unless United scouts have watched him enough, and saw genuine potential in him, it is highly unlikely that Mourinho would sign a relatively inexperienced player to bolster his defensive options.