Manchester United handed encouragement in the pursuit of Harry Kane 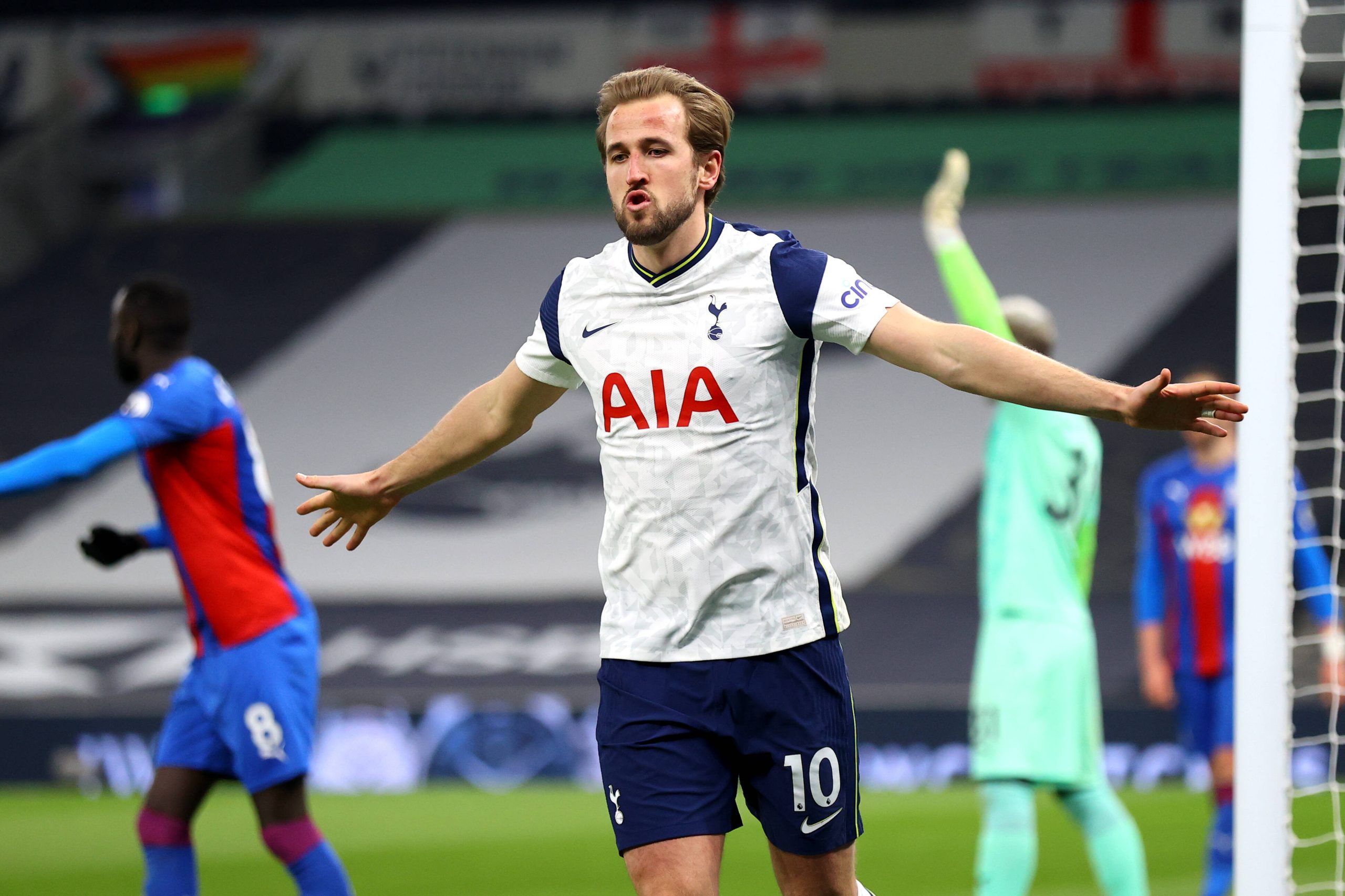 Manchester United have been given encouragement over a summer move for Tottenham Hotspur striker Harry Kane, Football Insider reports.

The England international has had another superb season, registering 29 goals and 16 assists from 42 appearances across all competitions.

Despite his exploits, Spurs are six points adrift of the top four and face a tough task of finishing in the Champions League positions.

They could end their 13-year wait for a trophy in the Carabao Cup final against Manchester City this month, but Kane is said to be assessing his future.

It was recently claimed that Kane had told his close friends that he will consider moving on from Spurs, and it appears that United are open to a summer deal.

Ole Gunnar Solskjaer’s side are keeping a close eye on the player’s situation and could make an approach during the next transfer window.

Spurs chairman Daniel Levy is reluctant to lose Kane to a fierce rival, but a summer deal could be on the cards if the striker goes public with the desire to leave.

It is reported that Kane could cost in excess of £125 million for any interested club.

Kane has stayed loyal to Spurs over the course of his career, and he still has more than three years remaining on his contract with the north London club.

However, the 27-year-old is reportedly concerned that the club are not making any progress, which could pave the way for a summer exit.

Kane has accumulated 217 goals and 46 assists in 329 appearances for Spurs but ultimately, he would want to win regular silverware.

United are on the search for an elite striker to lead the line, and Kane could be the perfect fit to help them close the gap on Manchester City and return to their glory days.

If Levy changes his transfer stance on Kane, United won’t be alone in the striker’s pursuit and could face stiff competition from the Cityzens.

Pep Guardiola’s side are also eyeing a world-class striker to lead the line, with Sergio Aguero set to leave the club when his contract expires this summer.

Both clubs have been linked with Borussia Dortmund’s Erling Braut Haaland, but Kane’s vast experience and sublime scoring record in English football makes him a better choice.