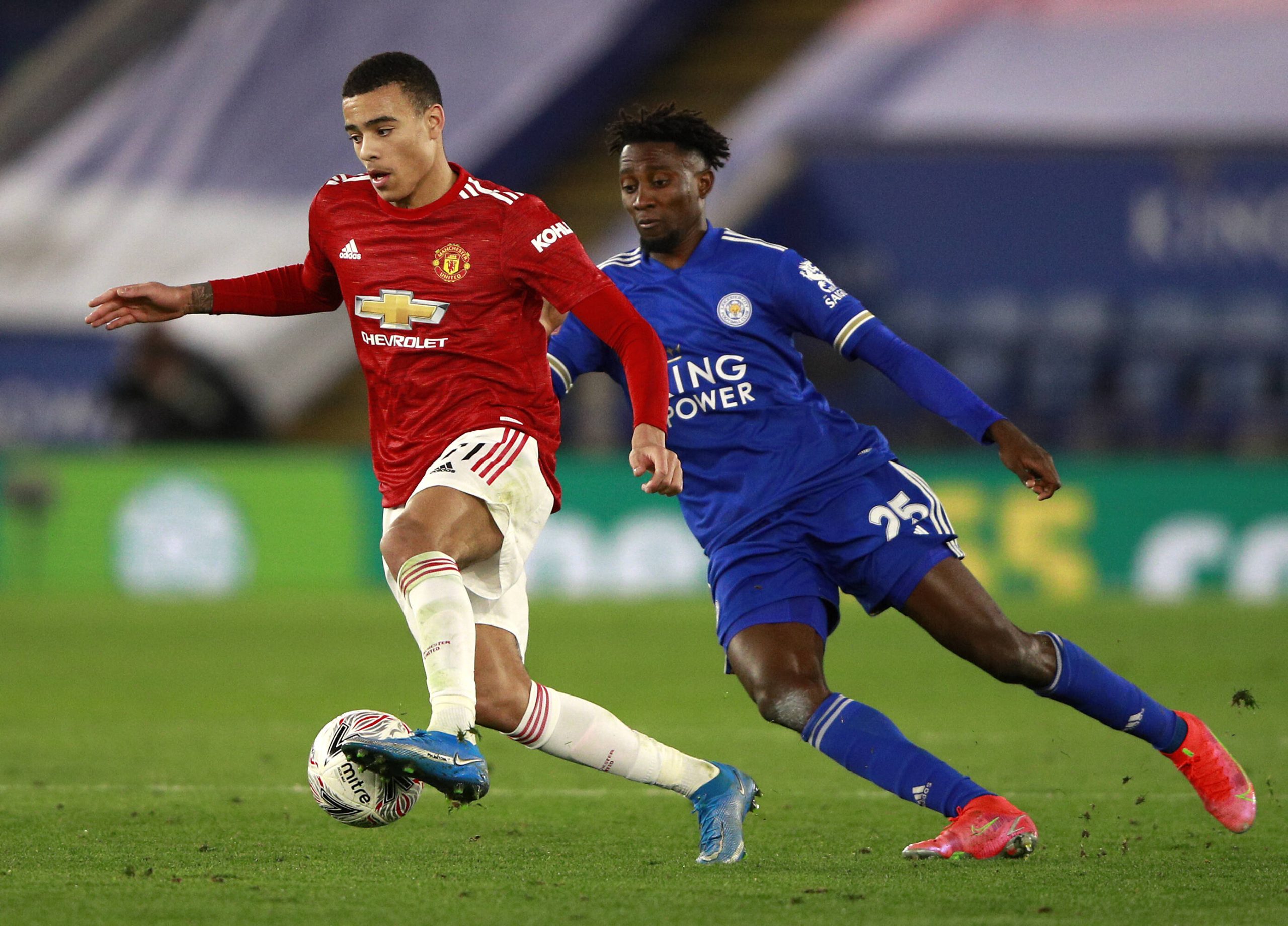 A selection of Manchester United fans have reacted on Twitter after Mason Greenwood withdrew from England Under-21 duty due to an injury.

The 19-year-old was picked to play in the group stage of the U21 European Championships this month, but he has now been replaced by Norwich City’s Todd Cantwell.

His absence is a blow for the Young Lions, who have made it out of the group phase in just three of the previous eight editions of the tournament.

Greenwood is also likely to be disappointed at missing out on international football, and hopefully the injury is nothing serious.

Here are some reactions from United fans after the news was confirmed.

Rest will do him good

Needs a rest after how much he’s played recently

Greenwood recently netted during the 3-1 FA Cup quarter-final defeat at Leicester City and that was only his second goal in 27 appearances for United.

He has had a tough season with the club but has shown signs of returning to form. A week before the Foxes clash, he hit the woodwork on two occasions against West Ham United.

The Red Devils will be hoping to overcome his injury and boost his fitness for the season run-in.

The club are comfortably placed in their pursuit of Champions League football in second place, eight points ahead of West Ham United, who are fifth.

They have missed out on domestic silverware for another season but can end their trophy drought since 2017 by winning the Europa League.