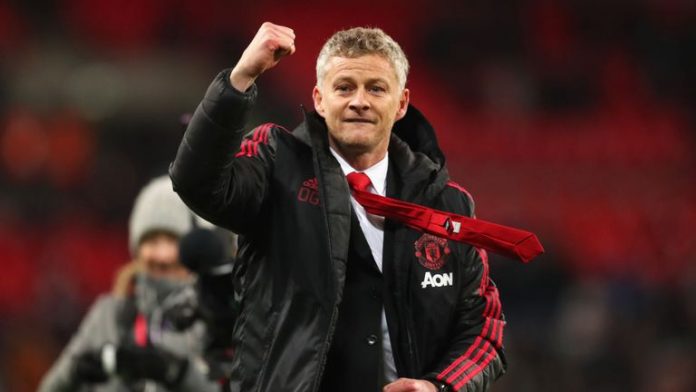 Manchester United host Crystal Palace in the Premier League on Saturday hoping to continue their upturn in form this season.

United demolished Chelsea 4-0 on the opening weekend and followed up with a 1-1 draw at Wolverhampton Wanderers on Monday.

Palace drew 0-0 with Everton in their first match, but were disappointing last weekend as they fell 1-0 at Sheffield United.

United took four points off Palace last season, drawing 0-0 at home before recording a 3-1 win at Selhurst Park later in the season.

Palace have a woeful record against United, with their last league victory coming back in May 1991.

The Red Devils have looked much-improved this season and look banker material to pick up three points this weekend.

📋 Here's how we line up for today's game.