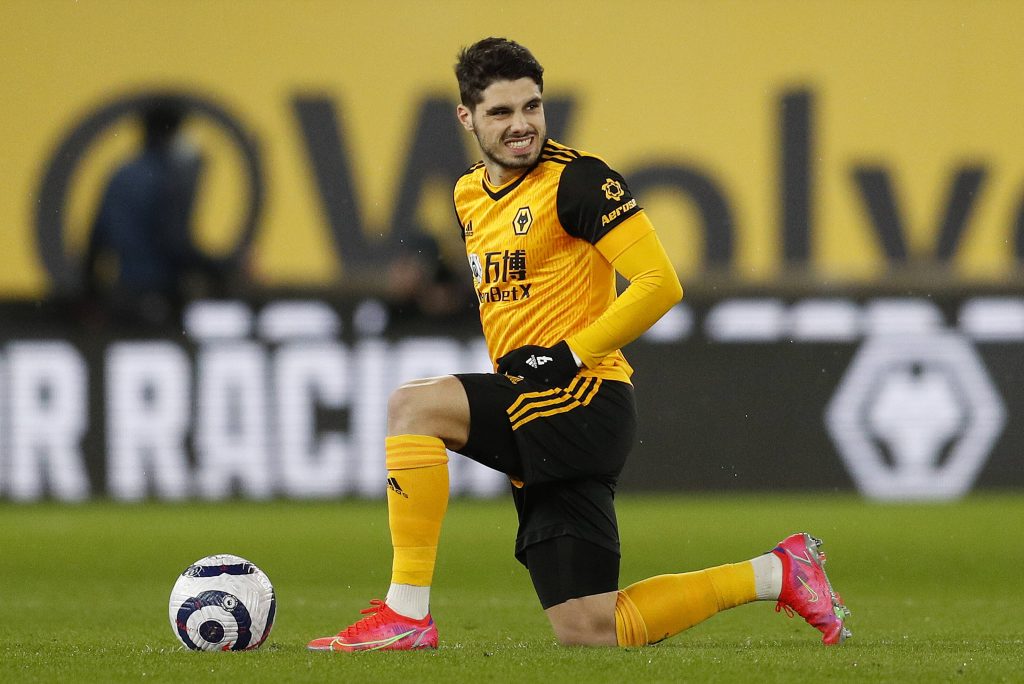 Manchester United are considering a move for Wolverhampton Wanderers attacker Pedro Neto ahead of this summer’s transfer window, The Sun reports.

Neto is currently in his second season with Wolves, and he has been their standout player with five goals and five assists from 33 appearances.

The Portuguese has played across the attack for the Midlands outfit, and his progress appears to have grabbed the attention of the Red Devils.

As per The Sun, United could have signed Neto for nothing in 2016 when he arrived at Carrington for a trial from Portuguese side Braga.

However, he was unable to convince them with his performances. It is now claimed that they could be prepared to sign him in a deal of more than £50 million.

The 21-year-old has been identified as an alternative to Borussia Dortmund’s Jadon Sancho and Aston Villa’s Jack Grealish – the latter has been linked with Manchester City.

The Red Devils are prioritising the signing of a right winger ahead of next season.

Neto has had an impressive second season with Wolves and has caught the eye with his quick feet, direct running and work rate.

The Portuguese also has the knack of shooting from distance and can become a top-class player.

It is unsurprising that United are monitoring him, and he could be available for a lower fee when compared to Sancho and Grealish.

Sancho could reportedly cost £88m this summer while the Villans value Grealish at £100m – Manchester City are considered favourites to sign him.

Neto is still not the complete player and has work to do on his finishing, which has seen him miss out on some scoring opportunities.

His versatility of playing anywhere in the attack is a boost, while he has also produced some quality crosses into the box.