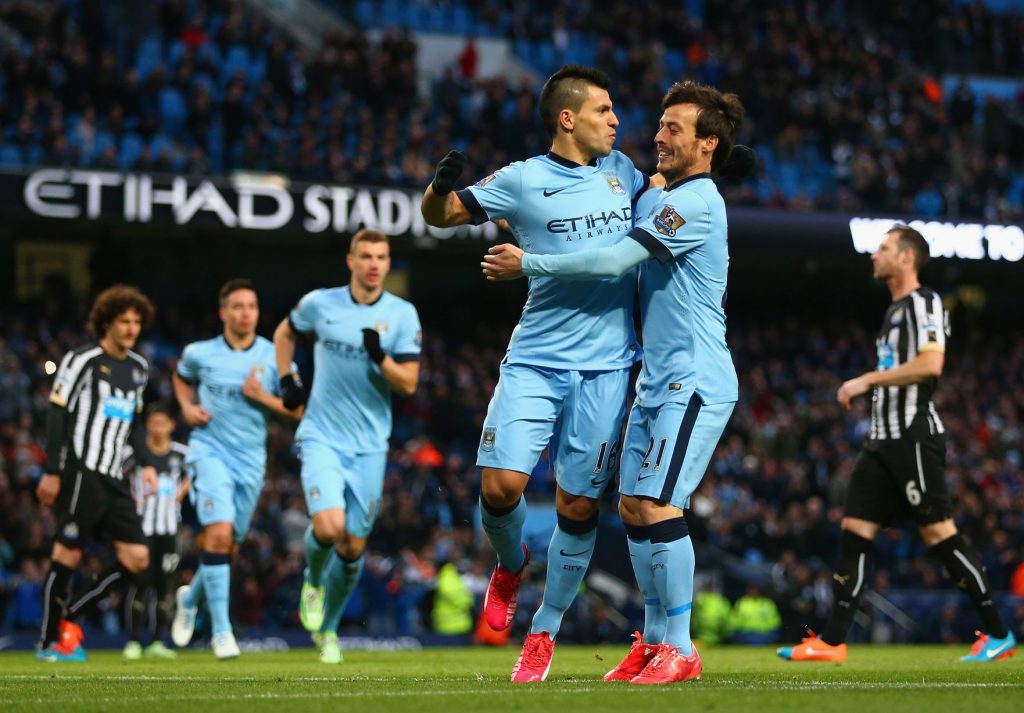 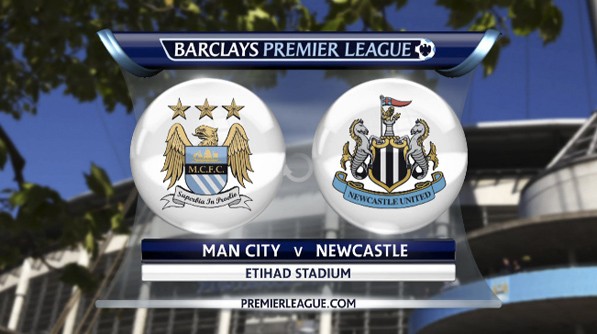 Manchester City started the season in scintillating form, winning all of their first five games. At one point, Pellegrini’s side looked unplayable and it seemed like they would run away with the title.

However, a recent slump has put some pressure on City. After two defeats against the London clubs, West Ham and Tottenham, Pellegrini has got a lot to prove this weekend.

The Premier league giants have invested enormous amounts of money into the squad this summer and will be hoping for a memorable campaign.

After a poor start in the Champions league against Juventus, the Citizens picked up a vital late win against Borussia Monchengladbach thanks to a late penalty from Sergio Aguero.

Pellegrini will be hoping to build on the Gladbach win and get back to winning ways in the Premier League, against a hapless Newcastle side.

Newcastle have been abysmal and are yet to win a single game in the league.

The Geordies put on an impressive showing against the champions Chelsea last weekend, but failed to hold onto their 2-0 lead and ended up drawing the game.

Manuel Pellegrini and Manchester City will be hoping to pile further misery on Steve McClaren and Newcastle United this week.

The former England manager has already been tipped as the first manager to be sacked this season and there will be no respite, especially with City away coming up.

Manchester City could be without a few key players for the Newcastle game. The likes of David Silva and Yaya Toure are doubtful for the game.

Vincent Kompany and Mangala are set to miss the game through injuries and Joe Hart is set to return to the starting lineup.

McClaren will have a fully fit squad to choose from, with no notable injury or suspensions.

Man City have won 11 of their last 13 matches against Newcastle in all competitions.

Man City have scored at least 2 goals in 14 of their last 16 matches against Newcastle in all competitions.

Newcastle have failed to score in 8 of their last 9 away matches in the Premier League.