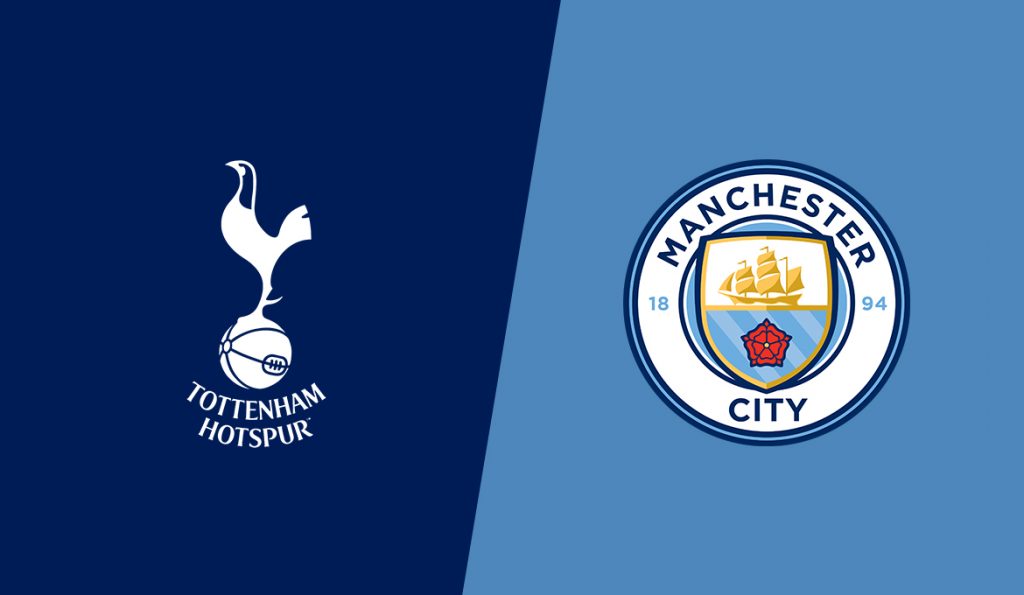 This Saturday, Manchester City and Tottenham Hootspur face each other in the English Premier League (see full list of fixtures here).

This match-up acts as another clash between two of the greatest managers of all-time – Tottenham’s José Mourinho and City’s Pep Guardiola.

City are currently first in the Premier League with 50 points, and Tottenham are in eighth with 36 points.

City remain in spectacular form, having won their last 15 matches and stayed undefeated in their last 22 matches.

They head into this fixture following a 3-1 victory over Swansea City in the FA Cup and a 4-1 demolition of Liverpool in the Premier League.

Manchester City have no suspended players.

Tottenham have not quite been the same after their defeat to Liverpool on Matchday 13, which saw them drop out of top spot in the Premier League.

Their’s defensive struggles continue, which were seen in their 5-4 loss against Everton in the FA Cup.

In addition, Mourinho has stated that Eric Dier is suffering a ‘crisis of confidence’ after being benched in Tottenham’s win against West Bromwich Albion, which adds to the defensive woes.

In their fixture against Everton, Harry Kane came off the bench. However, the star forward is expected to start against City on Saturday.

Giovani Lo Celso and Sergio Reguilón remain injured and will not play against City.

Gareth Bale and Serge Aurier are doubtful, as both players were unfit and did not play in the FA Cup tie.

Tottenham have no suspended players.

City are playing their best football at the moment and it’s difficult to imagine SPurs troubling them this weekend.

Due to their firepower, City are fancied to score multiple goals and their defence will make it difficult for the Tottenham forwards.

Statistics from Whoscored and the official Premier League website.