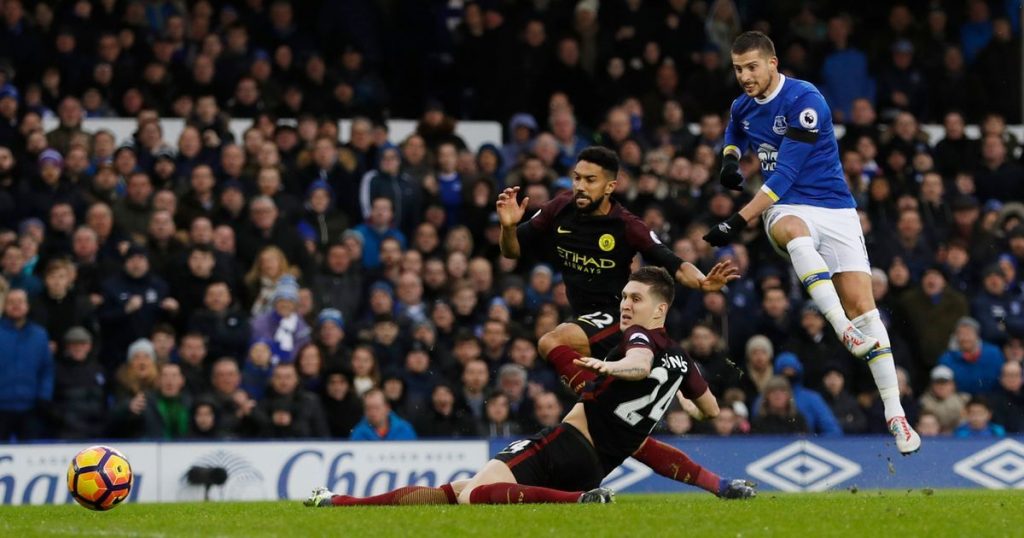 Two sides who won their opening league games face off on Monday. Manchester City came away 2-0 winners over newly promoted Brighton and Hove Albion. Everton are currently on a good run of form after beating Stoke City and then Hajduk Split in the first leg of the Europa League qualification playoffs.

Manchester City will be hoping to improve upon their recent results against Everton. The last five games have seen them pick up two draws, a single win, and two losses. When Guardiola’s men faced The Toffees last season, they lost in a 4-0 embarrassment. 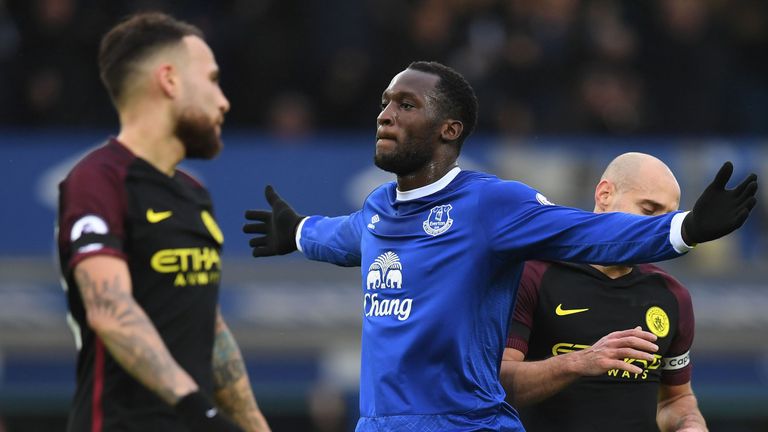 At Goodison Park in January, Pep Guardiola suffered his worst league loss in history. Everton’s attack put on a finishing clinic as their defense held on firmly. Eight months ago, however, The Toffees were bolstered by striker Romelu Lukaku as he netted a goal, along with Mirallas, Davies, and Lookman.

Everton face a tough challenge to come away with a similar result on this away trip to Etihad Stadium. Their new man Wayne Rooney will be leading the line this time. The Englishman is seeking a second Premier League goal this season and his 200th overall league goal.

City will be looking towards their main man Sergio Aguero to lead the line as he did against Brighton last weekend. He will be supported by a handful of creative attackers as well in De Bruyne, David Silva, and Gabriel Jesus.

On the other end of the pitch, Ronald Koeman’s defense will be up to face the challenge of the City attack. Everton’s defense has not conceded a goal in their last two competitive games with new signings Pickford and Keane having impressive performances in the back.

The Toffees’ latest signing was a recent £45 million move for Swansea midfielder Gylfi Sigurdsson. While the Icelandic playmaker may be unlikely to start, he may be set to make his debut off the bench.

The game will be played on Monday, August 21st at 8:00 p.m. BST in Manchester. Fans can watch the contest live on Sky Sports to see if Manchester City can prevent Everton from pulling off another upset.