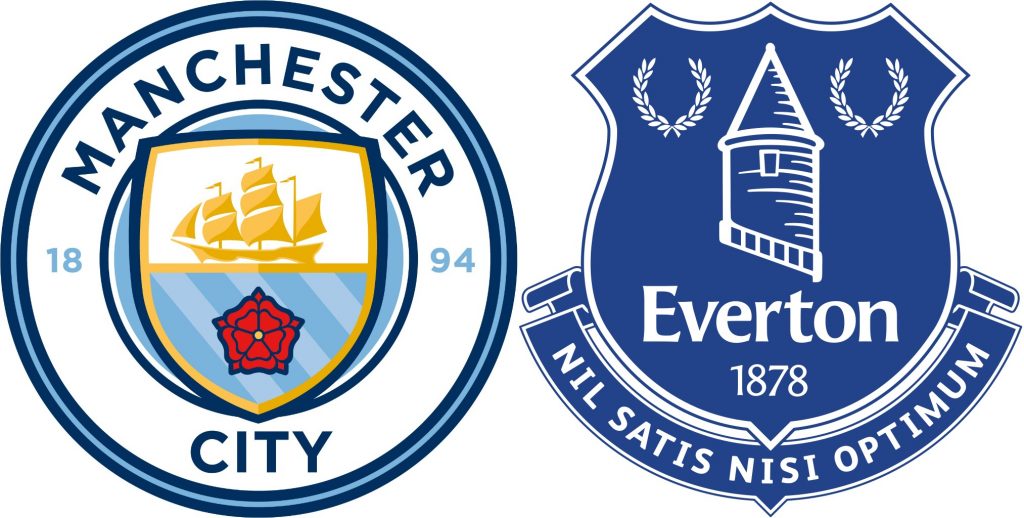 City kicked off their season with a comfortable 2-0 victory over Brighton.

Per Guardiola has splashed the cash this summer, spending around £200 million on the likes of Bernard Mendy, Ederson, Kyle Walker, Danilo and Bernardo Silva.

Mendy is doubtful with a thigh injury, but Fabian Delph and Ilkay Gundogan are back in training and could come into contention.

Everton defeated Hajduk Split 2-0 in the Europa League on Thursday to record their fourth victory in a row and equal a long-standing club record.

Seamus Coleman, Yannick Bolasie and Ramiro Funes Mori are all out with long term injuries, while James McCarthy is also doubtful for the game.

Everton recorded their biggest Premier League victory over City when they won 4-0 in the last meeting between the two sides.

Wayne Rooney needs one more goal to reach 200 in the Premier League.

Both sides have started the season in good form, but home advantage could be the key to a City victory.