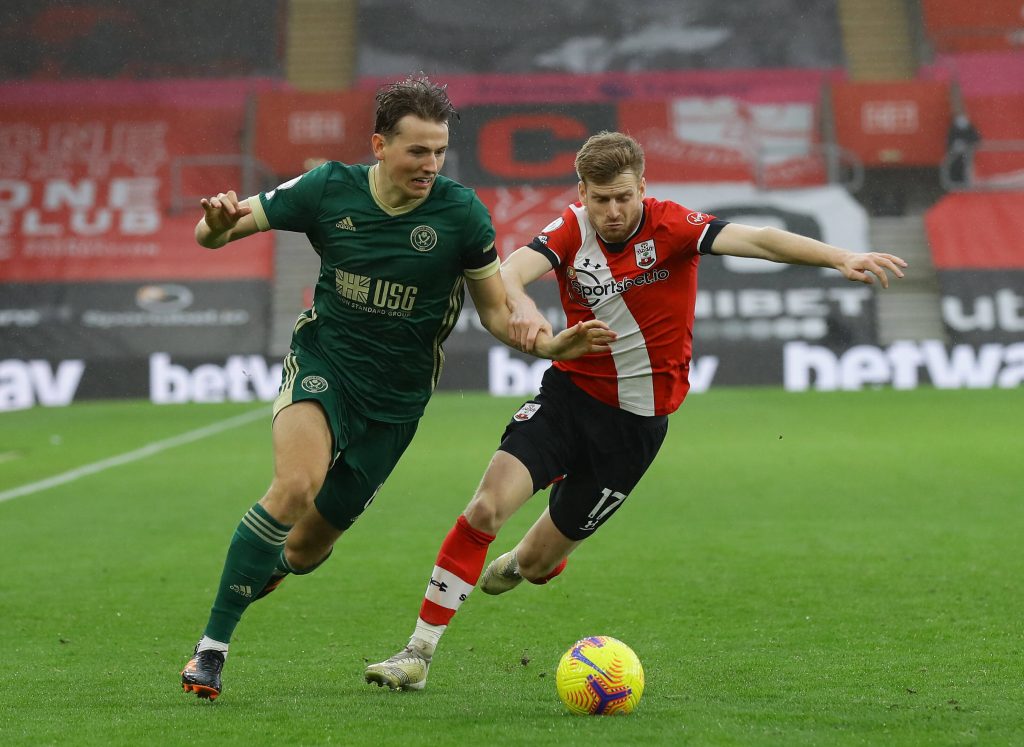 Manchester City have become the latest Premier League club to be linked with a summer move for Sheffield United midfielder Sander Berge.

Berge joined the Blades from Genk in January last year for around £22 million, and he has since registered 30 appearances across all competitions.

The 23-year-old helped the club secure a ninth-place finish last term and was one of their top performers earlier this season before his hamstring injury in December.

The Blades are currently on the verge of relegation from the top-flight, and it was recently claimed that Arsenal and Tottenham Hotspur may look to sign the midfielder.

It is now reported by Voetbal24 that the Cityzens have entered the race as they look to find a replacement for Fernandinho.

The 35-year-old’s contract expires in June, and there are suggestions that he could part ways with the runaway Premier League leaders.

Berge’s move to the Blades definitely came as a surprise last year, given he was linked with several high-profile European clubs before his switch.

The Norwegian has impressed with his tackling, good aerial presence and ability to get himself out of tight situations with his dribbling skills.

Despite the Blades’ woes, he is still regarded highly by some top Premier League sides, and it was recently reported that he could cost around £35m.

Genk are reportedly owed 20 percent because of a sell-on clause on his contract, which may compel the Blades to hold out for the asking price.

The Cityzens have also been credited with an interest in Juventus’ Adrien Rabiot, who could be available for a lesser fee this summer.

However, Berge already has valuable Premier League experience, and it remains to be seen whether they will compete with their rivals for his signature.

Read: ‘Unbelievable’, ‘What a player’: Some Man City fans rave about midfielder’s display vs Borussia Dortmund.