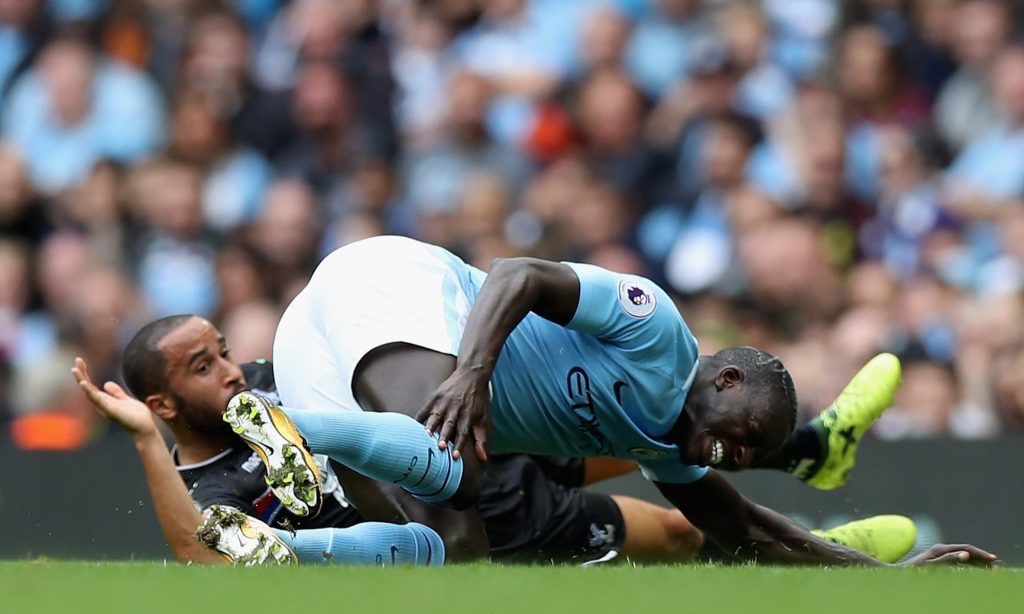 According to The Sun, Manchester City are lining up a bid for Espanyol defender Aaron Martin, with Pep Guardiola keen to cover the loss of Benjamin Mendy who could be out for the entire season with a knee injury.

Martin has been linked with Manchester United, but City are leading the race for his signature. The 20-year-old has been a regular in the Espanyol side this season, featuring in every La Liga game in 2017/18, and has been impressing the City scouts in recent weeks.

According to ESPN, the Spanish u21 international was watched in Monday’s 1-0 win over Real Betis, as well as a number of other games in October. The left-back will reportedly set clubs back around £35m, and with Guardiola keen to sign cover for Mendy, it’s likely City could meet Martin’s asking price.

Fabian Delph has successfully operated as a makeshift fullback, but with Mendy unlikely to recover until the end of the campaign, the Sky Blues manager needs strength in depth. And among the left-backs on City’s shortlist, the Espanyol defender is highly-rated and just 20 years of age, meaning he could have a bright future and be a long-term servant to the club.

Martin last appearance came against Alaves in Saturday’s 1-0 defeat at the Mendizorroza. He’s featured 43 times for Espanyol, while representing the Spain u21s on three occasions.