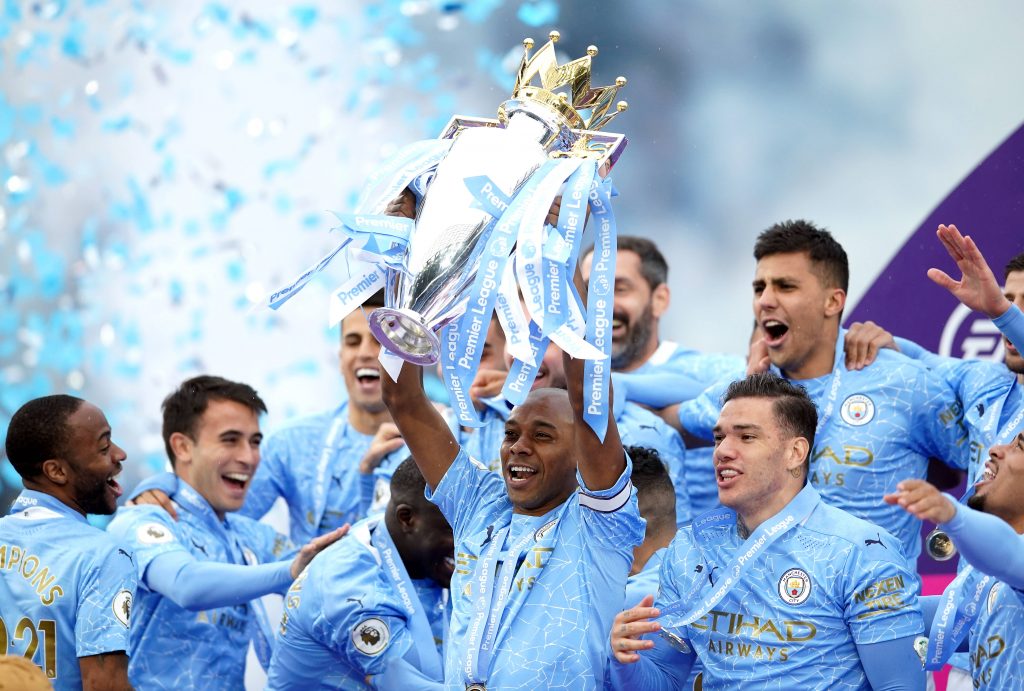 The Premier League fixtures for the 2021/22 season were announced earlier today, with defending champions Manchester City starting their campaign with an away trip to Tottenham Hotspur.

City will go into the new season as the favourites for the title, but their credentials are set to be tested from the off with Tottenham Hotspur, Arsenal, Leicester City, Chelsea and Liverpool to face in their first seven matches.

The club were slow off the blocks last term, and manager Pep Guardiola will hope that his team can make an improved start this time around, although they face a tough beginning to the campaign.

The first Manchester derby will be held in the opening week of November at Old Trafford, with the reverse fixture at the Etihad Stadium in early March.

City will aim to make amends in the derbies, having gone winless in their last four league meetings with Manchester United.

Besides the tough beginning, the fixtures appear favourable to them. They have a cluster of games against Leicester, Arsenal and Chelsea between Boxing Day and mid-January that could provide a hurdle to their title defence.

There has been a mixed response among the club’s supporters regarding the fixtures, and here are a few reactions on Twitter.

Are we sure the fixtures are randomly generated? Fifth year in a row we’re away on the opening day, first Manchester Derby is always around the same time of year too

United being handed very comfortable opening fixtures whilst City are away to Spurs, Leicester, Chelsea and Liverpool in their first 7 fixtures. Premier League setting their agenda before a ball is kicked as usual #ManCity #herewegoagain