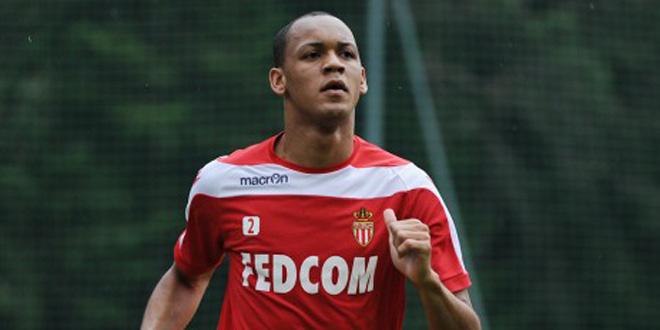 Last week, John Brewin wrote a brilliant article for ESPN on Manchester United transfers, where he questioned whether United are struggling to do business this summer.

It started off brightly. United surprised everyone by signing Dutch winger Memphis Depay early in May. The Red Devils moved in quickly ahead of other rivals to seal the deal. The signing was a real statement of intent, giving a reminder that United are here to do serious business this summer. But since then, the club have swayed in transfer wilderness, leaving the fans impatient.

The club has struggled to deal properly with the ongoing David de Gea transfer saga that is showing no signs of reaching a solution. It seems like the club is stuck in a limbo. For the best part of May and early June (going by the reports) United showed great interest (even reports of agreeing a personal deal been published in Argentine press) in Valencia defender Nicolas Otamendi. The player’s agent held talks with Valencia, and we were fed with the reports that the Argentine would be ready to move to the Premier League. Valencia want a fee in the region of €50m, but Los Che would be willing to sell him if the price is met.

In the mean time, United have shifted their target towards Real Madrid defender Sergio Ramos. United wanted to include De Gea as a part of the deal for Ramos, but Madrid are unwilling to accept such proposals. They demand €60-70m, and Spanish media believes United would be willing to pay that amount, despite knowing Ramos is 29, and there won’t be any resale value for him. It has reached a stalemate situation, a tug of war between the two great clubs, where United basically are not gaining anything from this duel.

And while doing so, they are neglecting other important areas of the pitch that needs immediate reinforcement, like the right back position. Rafael da Silva failed to impress Louis van Gaal, as a result Antonio Valencia was forced to play as a wing-back. Although Valencia did a decent job for his team, he is not a long term solution for the club.

United tried to sign Nathaniel Clyne from Southampton, but the England international chose to join Liverpool instead. Dani Alves was also a reported target, but the Brazilian defender decided to continue with Barcelona. Seamus Coleman has been considered, but as of now, there hasn’t been any formal approach for the Everton defender.

Few days back, United were linked with a move for Monaco’s young right-back Fabinho. French newspaper L’Equipe claimed the Red Devils had made a formal approach to sign him, where they were told to pay €15m for Fabinho, who has a contract till 2019.

French football expert Matt Spiro was hopeful that a deal might happen between the two clubs. He tweeted that Fabinho would be a good signing for United, and that it represents a good business for all parties involved.

However, as things stand today, it’s not United, rather their derby rivals Manchester City that are close to signing the 21-year-old defender.

L’Equipe claims that both the clubs are close to agreeing a deal, which should be done and dusted within this week. In that case, United would miss out on another another right back, and fans now have every reasons to be worried about.