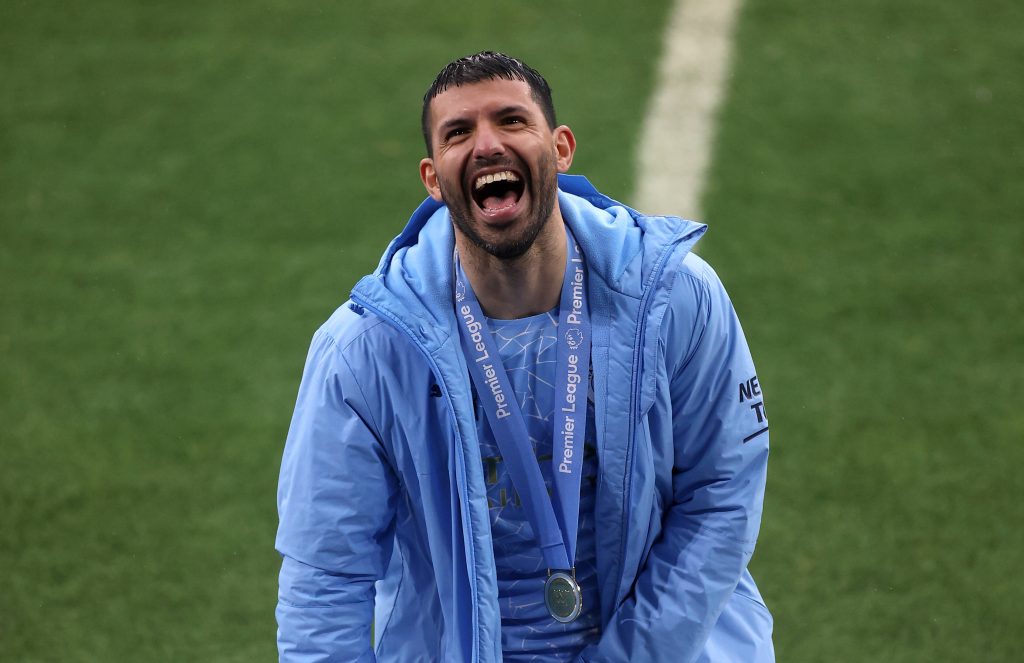 The most eagerly awaited game in club football takes centre stage on Saturday as Manchester City and Chelsea go head-to-head in the 2021 Champions League final.

The all-English tie is an intriguing prospect, with both clubs heading into the game aiming to round off very different campaigns.

City are on course to secure a historic treble, having already clinched the Premier League title and Carabao Cup this term.

Chelsea ended the league season in fourth place in the league, and their defeat in the final of the FA Cup against Leicester City means they are yet to win silverware.

Pep Guardiola’s side are chasing their second treble in three seasons, although this one is closer to what many fans would describe as a ‘proper’ treble.

However, Manchester United supporters will rightly argue that their treble in 1998/99 ranks higher as it included the FA Cup rather than the League Cup.

The momentous climax to United’s season saw them claim the Champions League in unlikely fashion against German giants Bayern Munich.

The Red Devils trailed 1-0 heading into stoppage time, but goals by Teddy Sheringham and Ole Gunnar Solskjaer sparked pandemonium on the pitch and in the stands.

Betway highlights that the Mercurial line had only started a year earlier, with Ronaldo wearing a silver and blue colourway at the 1998 World Cup.

Nike have since enjoyed huge success with Mercurial boots, demonstrating the power that iconic moments can have on sportswear sales.

No doubt all of the leading manufacturers will be eagerly watching this year’s final hoping that one of their players scores the winning goal.

Timo Werner, Kai Havertz and Hakim Ziyech are perhaps the most obvious candidates for Chelsea, although all three players have had indifferent seasons with the Blues.

Mason Mount leaps off the page following an impressive campaign, and the winner in a Champions League final would be the perfect way to cap things off.

However, given that Chelsea are likely to spend much of the game on the back foot, Jorginho could be the best bet to bag the deciding goal from the penalty spot.

That would put a smile on the faces of Nike’s management, with the midfielder wearing their Tiempo Legend VIII boots this season.

While Chelsea will fancy their chances of upsetting the odds in the final, it is tough to imagine City slipping up this weekend.

They boast a wealth of attacking talent, with Raheem Sterling, Gabriel Jesus, Ferran Torres and Phil Foden all capable of getting on the scoresheet.

Kevin De Bruyne is another likely scorer, but we have a sneaking suspicion that this year’s Champions League final could have another dramatic ending.

In what will be his final appearance for the club, Sergio Aguero would love nothing more than to crown his time at City with the deciding goal against Chelsea.

His double against Everton in the Premier League last weekend demonstrated that he still has what it takes to score goals at the top level.

Emulating Solskjaer’s feat from 1999 would be the perfect way for Aguero to cement his status as a City legend and send sales of the PUMA Ultra 1.2 – Energy Blue boots through the roof.

Some stories are just meant to be, and Aguero scoring the winner for City on his farewell appearance would put a smile on everyone’s face – apart from Chelsea fans!