Manchester City have 16 players at the 2018 World Cup in Russia this summer.

There are numerous City players in with a genuine chance of winning the World Cup, while the likes of Aguero and Jesus are prominent in the betting for the Golden Boot.

England quartet Sterling, Walker, Delph and Stones will be looking forward to taking on Belgium’s Kompany and De Bruyne in the opening stage.

Here’s how you can watch City’s 2018 World Cup players in action on TV in the UK. 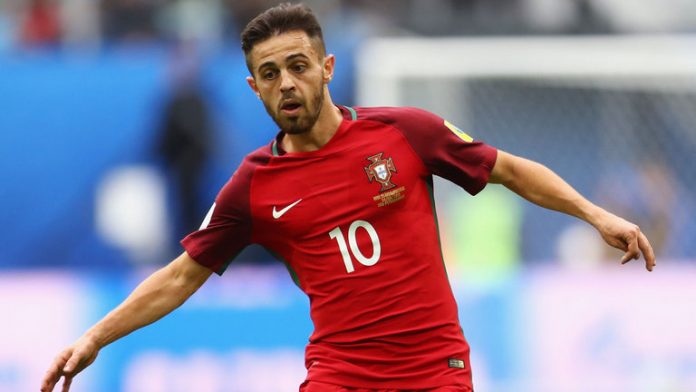 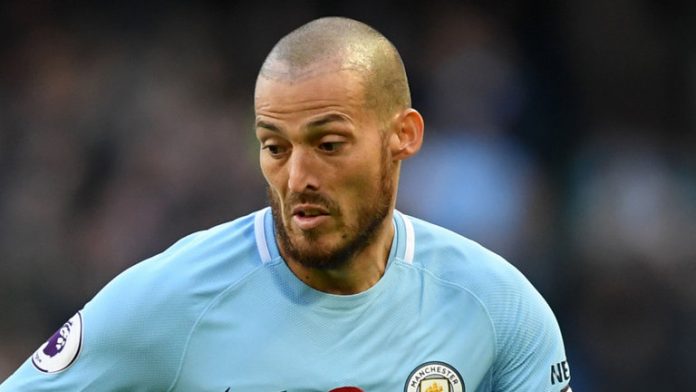 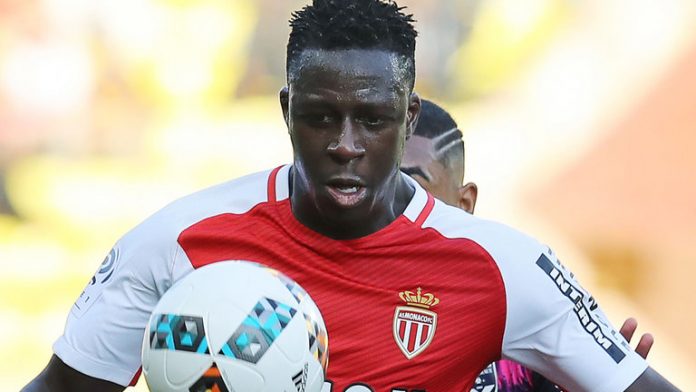 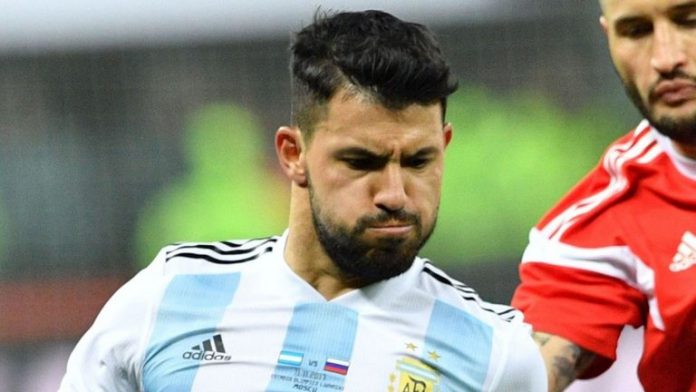 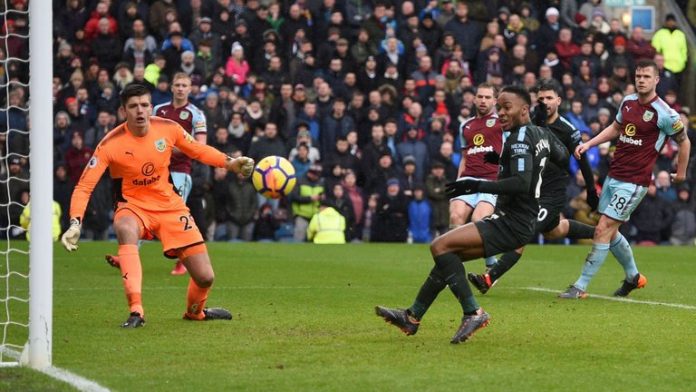